Car stolen with cats inside

A cat owner is pleading for the safe return of his three cats that were stolen along with his car.

ATLANTA - A man is pleading for the safe return of his three cats. Duncan Cross said his pets were inside his SUV when it was stolen Tuesday evening.

Cross said his cats were with him because he was just coming home from the vet. He stopped at a shopping plaza off Howell Mill Road to pick up some supplies for them, He said when he came out of the store his car and his cats had vanished. 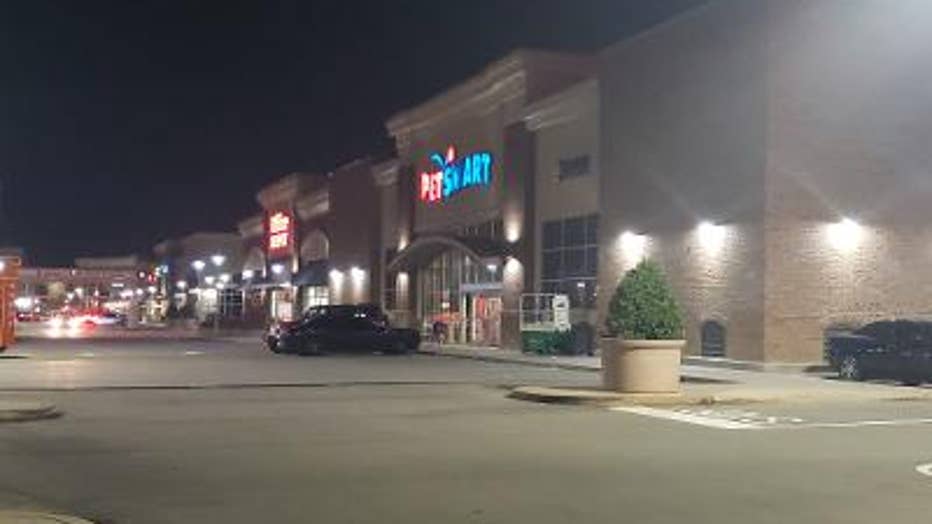 "They're sweet, kind, innocent, gentle cats. Bode is our little guy, he's a genuine street rescue. He's only six months. Blaze and Bella are the brother and sister, they're 18 months old," said Cross.

Blaze and Bella have both been ill over the past year. For months Cross had to give them shots on a daily basis. 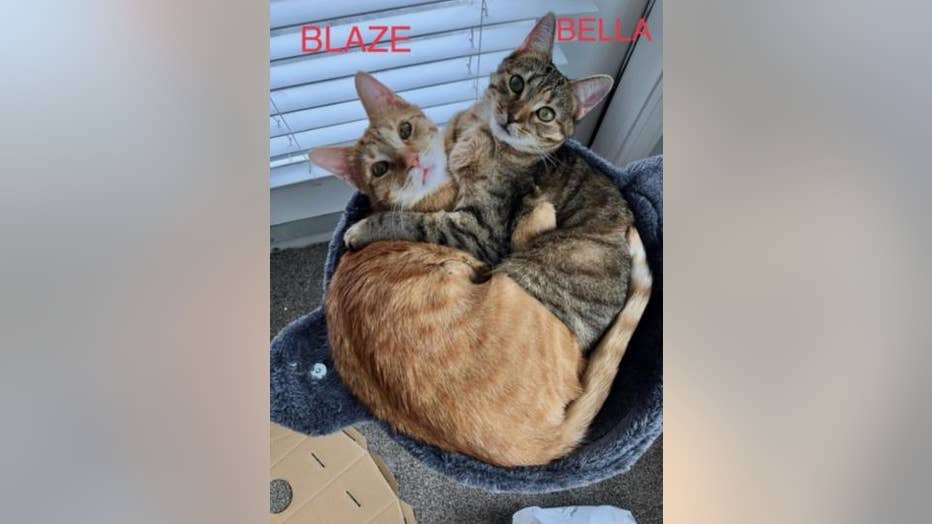 "Blaze and Bella have FIP which is effectively feline Coronavirus. Because they've been sick they haven't been outdoors and they can't fend for themselves," said Cross.

Blaze, Bella, and Bode were in black canvas carriers, buckled in the seats of Cross's green Jaguar SUV. 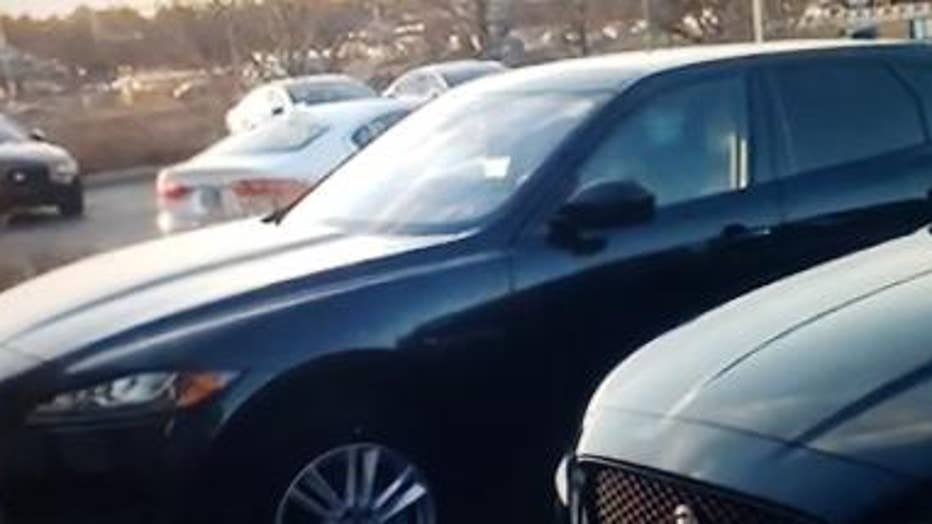 Cross said he did not leave his vehicle running and the doors were locked. He still has the keys. He was told somehow the crooks have a way of copying the code.

It's not the car Cross is worried about. 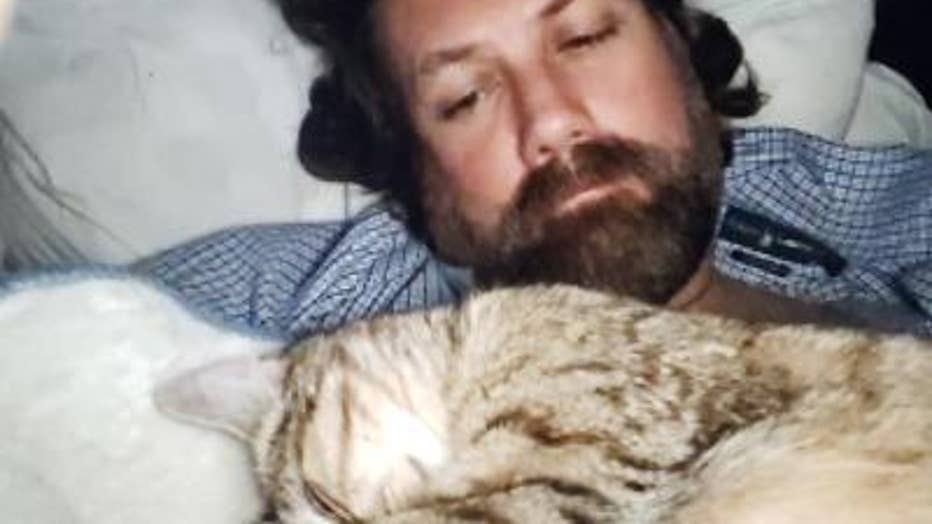 "The car I can get another one. Those cats, when you take care of them when they're sick and you bring them back to health, you bond with them like a baby," said Cross. 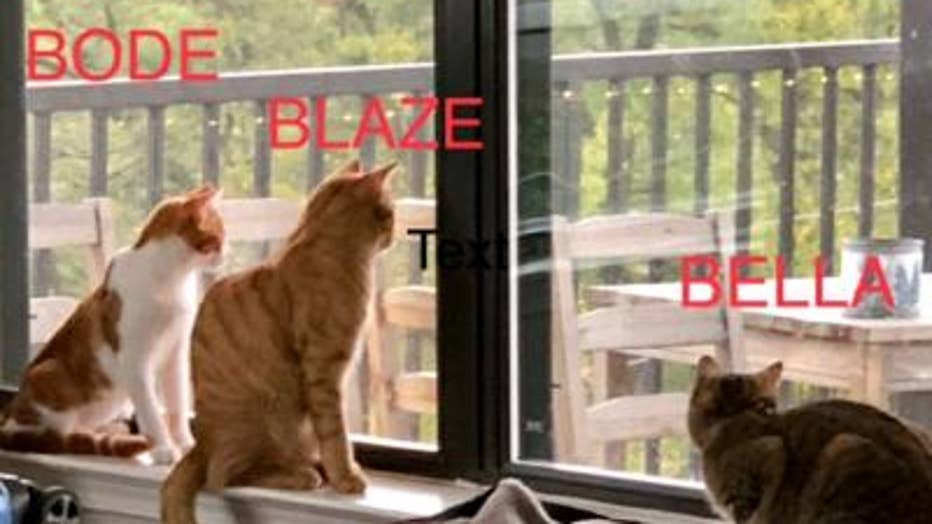 Cross said his cats are microchipped. Anyone who sees them can take them to a vet to have them scanned. Cross said he will give a reward to anyone who helps bring Bode, Bella and Blaze home safely.

UPDATE 12/17/2021: The car was recovered within 48 hours, but there was no sign of the three cats. People have been posting flyers about the kitties and have been searching for them night and day. Thursday night, Cross says one of the cats, 6-month-old Bodie, was found. The search continues for the other two, Blaze and Bella.

Cross is very worried, he says both are medically fragile. Cross says if you spot them, do not chase them.  He says the best thing to do is take photos or video of them and send the images to saveblazeandbella@gmail.com

Cross says people have been offering monetary donations to help.  That money will now be used to support the search efforts, including equipment, feed stations and remote monitoring.