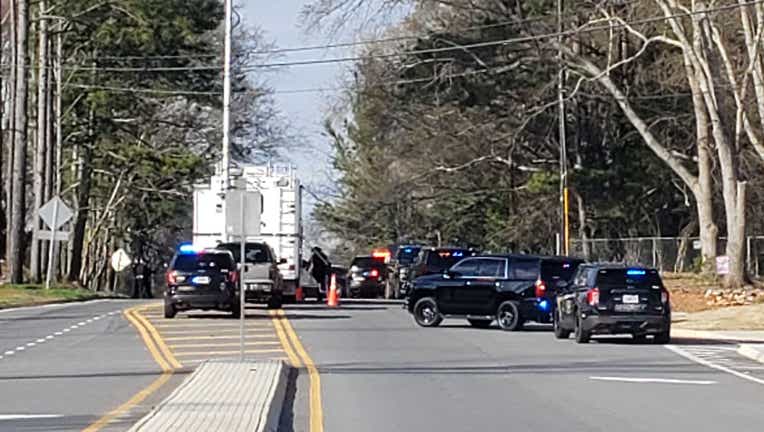 CHEROKEE COUNTY, Ga. - A 'suspicious package' resulted in the closure of a stretch of highway in Cherokee County as authorities investigated Sunday.

According to a post to the Cherokee County Sheriff's Office Facebook page, "Highway 5  in Holly Springs from Hickory Road to Sixes Road is shut down due to police activity."

The Holly Springs Police Department later confirmed to FOX 5, the investigation was due to a 'suspicious package' in a wooded area. 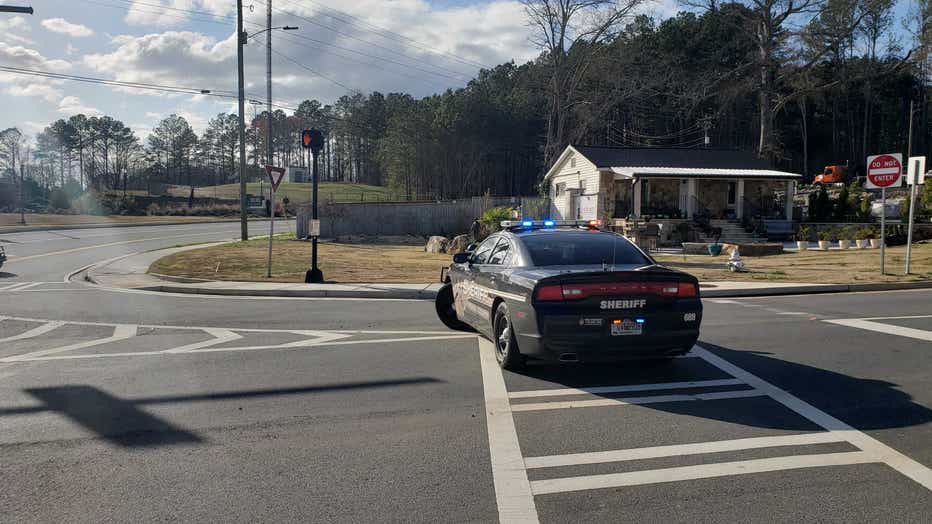 The sheriff's office also asked drivers to try to avoid the area. 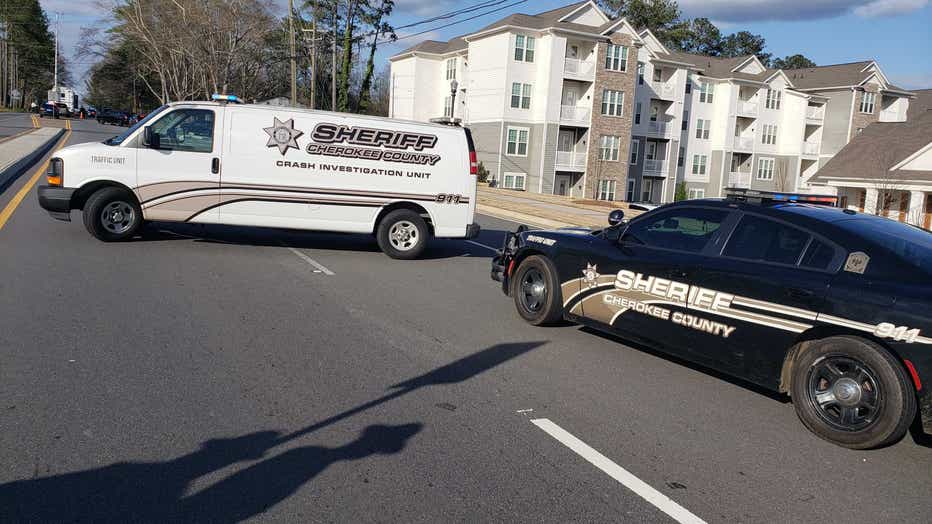 Other details were not immediately made available.