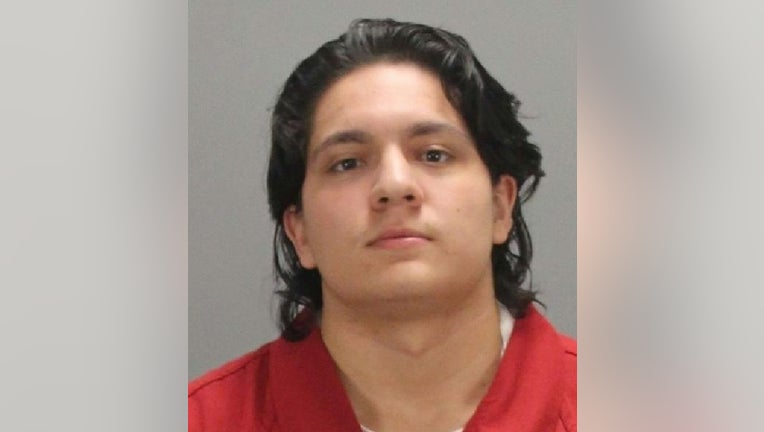 COLLEGE STATION, Tx. - An "armed and dangerous" suspect wanted for a deadly shooting in Forest Park is in custody after being arrested in Texas.

Officials say 21-year-old Gilberto Eugene Teran Sr. is wanted on the charge of malice murder in connection to the death of 30-year-old Adan Bautista-Lopez.

Police said Teran shot Bautista-Lopez multiple times. He was found by officers in the 4800 block of Mitchell Street just before 6 p.m. on Oct. 11. Despite lifesaving measures, he was pronounced dead at the scene.

Wednesday, officers arrested Teran in College Station, Texas. He is now awaiting extradition back to Georgia.

"Forest Park Police Department would like to thank Clayton County Sheriff’s Office Fugitive Unit, U.S. Marshals, and the City of College Station Police Department for your assistance with the apprehension of Gilberto Eugene Teran, Sr," the department wrote in a release.