SMYRNA, Ga. - Police have arrested a suspect after a violent chase and a grisly discovery in a Smyrna home Saturday night.

Police say they found a dead woman and an injured teen inside the Smyrna home.

Officials say officers were called to a domestic dispute at a home on Spring Valley Road around 5:45 Saturday afternoon.

When they got to the home, police reportedly found the suspect, identified as 32-year-old Juan Antonio Gonzalez, pulling out of the home's driveway.

According to Cobb County police, Gonzalez fired multiple times at officers, hitting one of the cars, before trying to make a getaway. 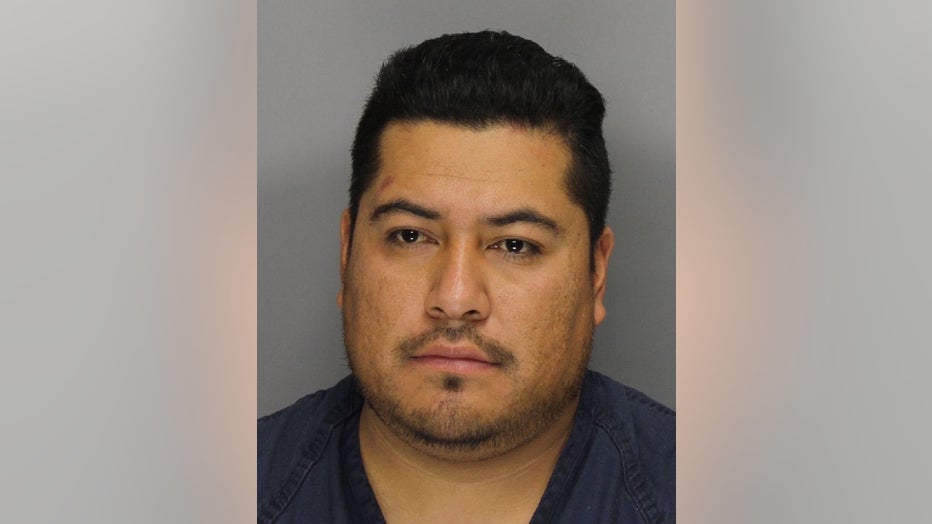 Juan Gonzalez led police on a chase of almost 6 miles before getting into a crash, officials said.

Gonzalez was arrested, much to the relief of some of the witnesses at the scene. 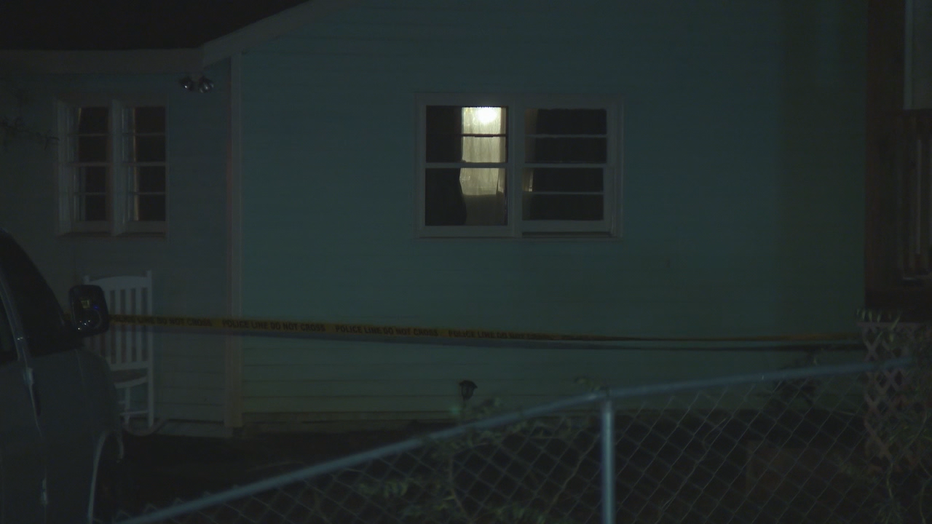 Police found a dead woman and an injured 16-year-old inside the Smyrna home.

Back inside the home, officers found 38-year-old Oralia Melo Meza dead from a gunshot wound and a 16-year-old boy who had been shot in the arm.

The teen was taken to the hospital with non-life-threatening injuries.