GWINNETT COUNTY, Ga. - Gwinnett County police have identified a suspect in a deadly shooting at a home in unincorporated Lilburn. 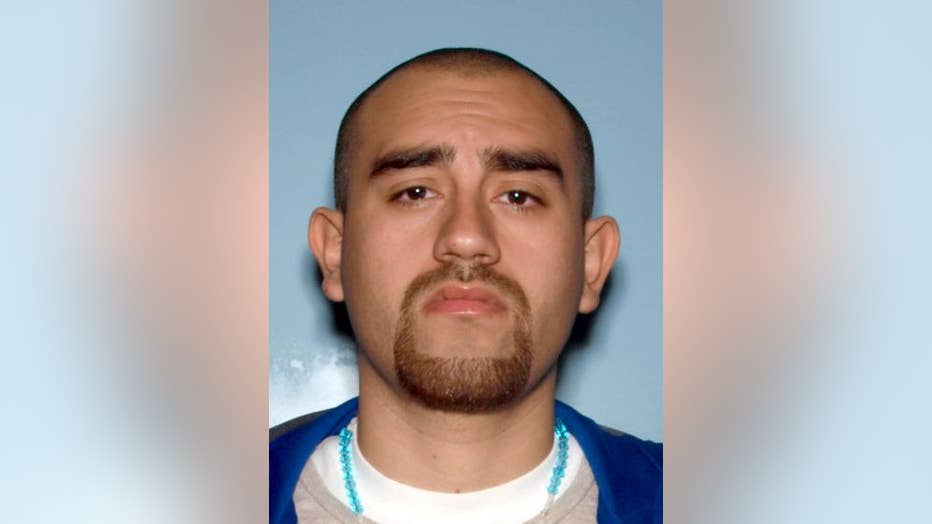 Police tell FOX 5 the shooting happened around 3 a.m. Friday on the 5400 block of Barnaby Court.

When officers got to the scene, they found 30-year-old Benedicto Granados shot in his upper body. Granados was visiting family and friends for Thanksgiving when the shooting happened.

Medics rushed Granados to a nearby hospital, where he later died.

On Monday, officials say they identified the shooter as 28-year-old Eriberto Villanueva. Police said that the crime came from an argument that escalated into the deadly shooting. 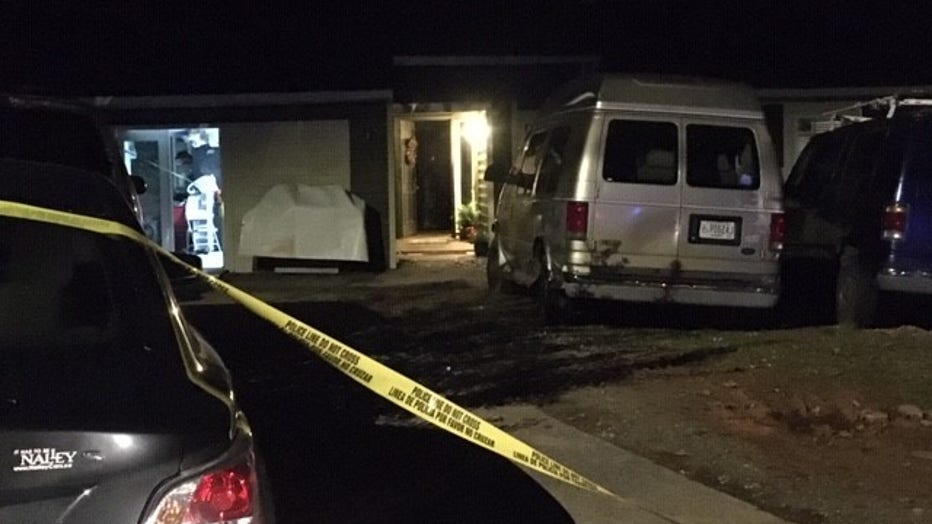 Villanueva now has warrants out for his arrest charging him with felony murder and aggravated assault.

If you have any information on the suspect's whereabouts, please call Crime Stoppers at 404-577-8477.