GWINNETT COUNTY, Ga. - Gwinnett County homicide investigators are on the scene of a homicide in unincorporated Lilburn.

According to police, around 3 a.m. Friday morning officers were called to 5483 block of Barnaby Court after a call of a person being shot.

Investigators confirmed a 30-year-old male Hispanic male was found shot in the upper body area. The victim was identified Sunday as Benedicto Granados of Lawrenceville. 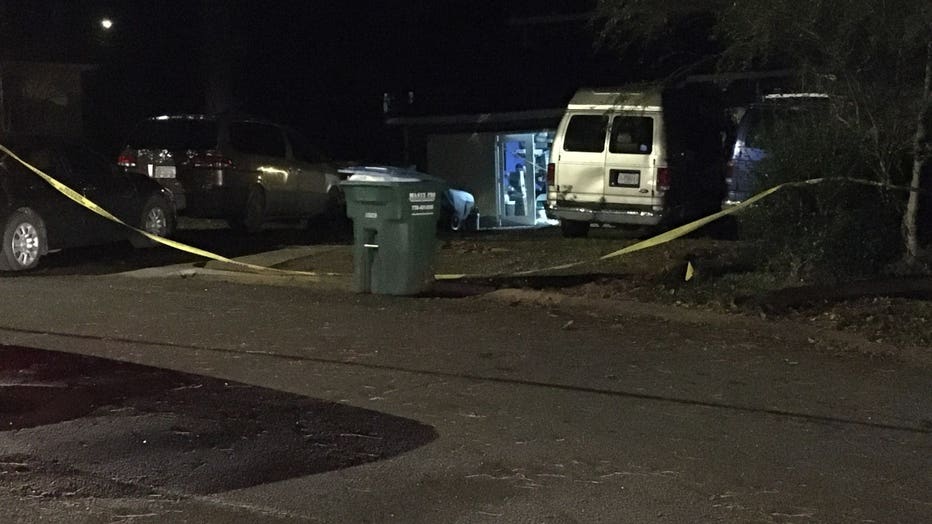 Granados was taken to a nearby hospital where he later died.

The man was visiting family and friends for Thanksgiving when the shooting happened.

Information on any suspects was not immediately available, but police do not believe the crime was random.

Man shot while visiting friends and family for Thanksgiving