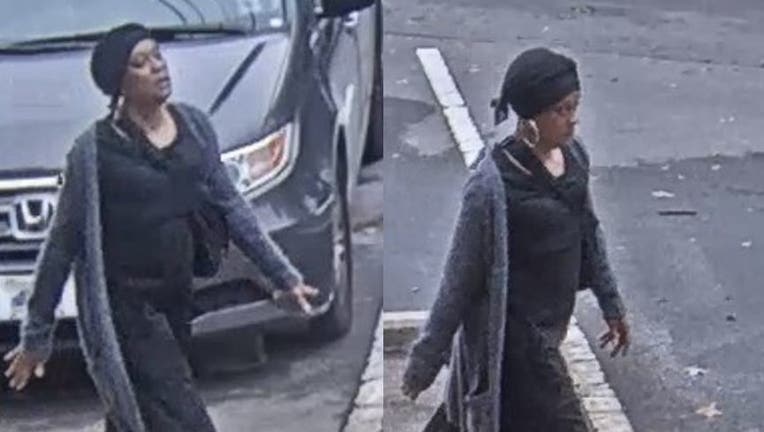 DECATUR, Ga. - Decatur police are asking the public for help finding a woman suspected of assaulting multiple girls in the city.

Officials say on Wednesday, Oct. 6 before 3:30 p.m., three girls were walking on the 1000 block of Oakview Road in Decatur when a woman approached them.

According to the girls, the woman talked to them about Halloween then hugged two of them and kissed them on their mouths. The girls went to Oakhurst Elementary School to report it to adults.

The woman was described as being Black with a slender build who wore all black clothing.

Later that day, police were called to the 100 block of Fifth Avenue after reports of an assault. According to reports, an adult female approached a staff member of Fifth Avenue Upper Elementary School from behind and hugged her.

Witnesses described the woman as being between 40 and 50 years old with a height of 5-feet-5-inches. She was wearing a black sweater, black skirt, black headscarf, and rainbow boots.

Investigators are working to see if the two incidents are connected.

If you have any information that could help with the investigation, please contact the Decatur Police Department at 404-373-6551 or Crime Stoppers Greater Atlanta at 404-577-8477.