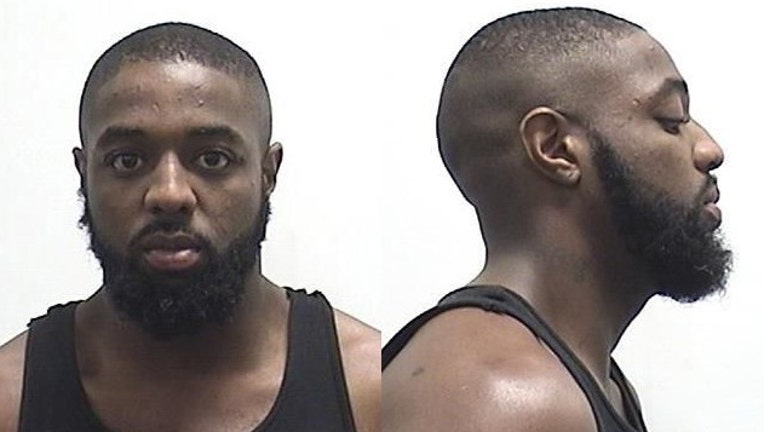 ATHENS, Ga. - Athens-Clarke County police issued warrants for the arrest of a man accused of a deadly hit-and-run involving a 20-year-old girl.

Police believe Gresham was driving in a Honda Accord that struck and killed 20-year-old Ariana Zarse at around midnight on Saturday when she was crossing Broad Street, just east of Foundry Street.

Zarse was hospitalized but died of her injuries. She was walking with a friend, who was not struck, police said.