ATLANTA - It may come as no surprise to some that Georgia is one of the states with the most aggressive drivers.

California topped the list followed by Connecticut. After Georgia, Texas and North Carolina rounded out the top five.

GasBuddy.com said aggressive driving wastes gas and lowers mileage by as much as 40 percent which would end up costing drivers more than $475 a year in extra gas. 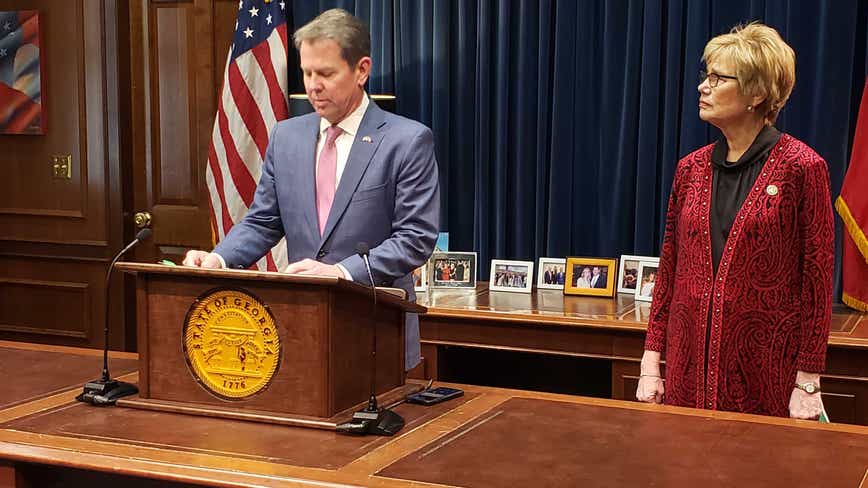