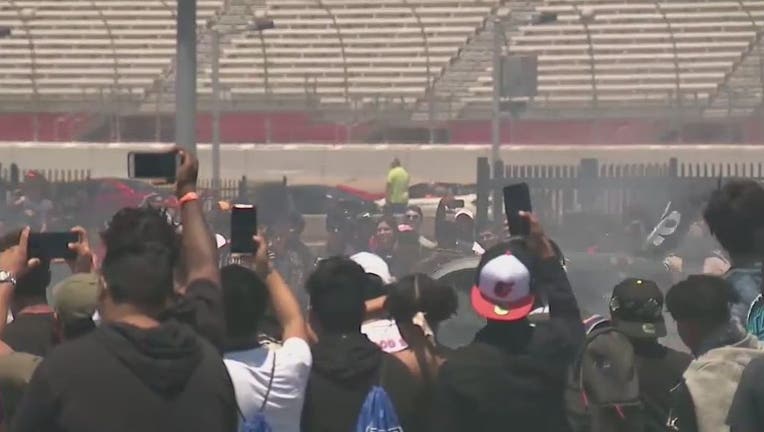 HAMPTON, Ga. - Law enforcement across metro Atlanta has been cracking down on illegal street racing that has taken over shopping centers and even busy intersections over the past year. But an event at Atlanta Motor Speedway on Sunday brought it off the streets.

Take It To The Track was an event aimed at those who like to burn rubber, perform stunts, race, and show of their vehicles. The event took over AMS on Sunday afternoon.

The event gave a limited number of drivers the ability to legally perform burnouts, show off their 2steps, take a couple of laps or just show off their vehicles.

There were also awards and giveaways. 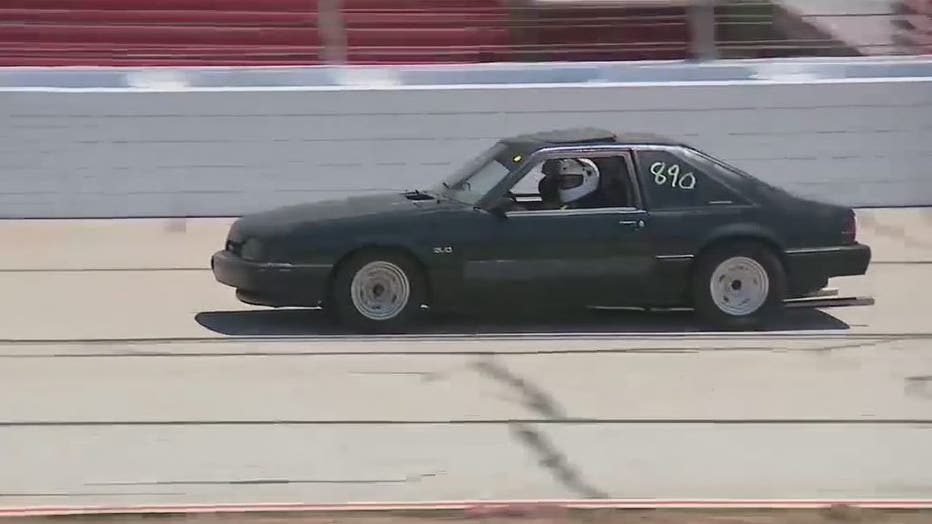 Organizers and people in attendance said AMS is the perfect spot for such an event.

"It's a time and a place for it. And you know, if you come out of the track you can get all the adrenaline you want, but out there on the streets, it's better to play it safe," one fan told FOX 5.

Earlier this month, Gov. Brian Kemp signed into law stiffer penalties for illegal street racing and stunt driving. Under the new law, anyone convicted of "reckless stunt driving" will have their driver's license suspended and be subject to fines and jail time. 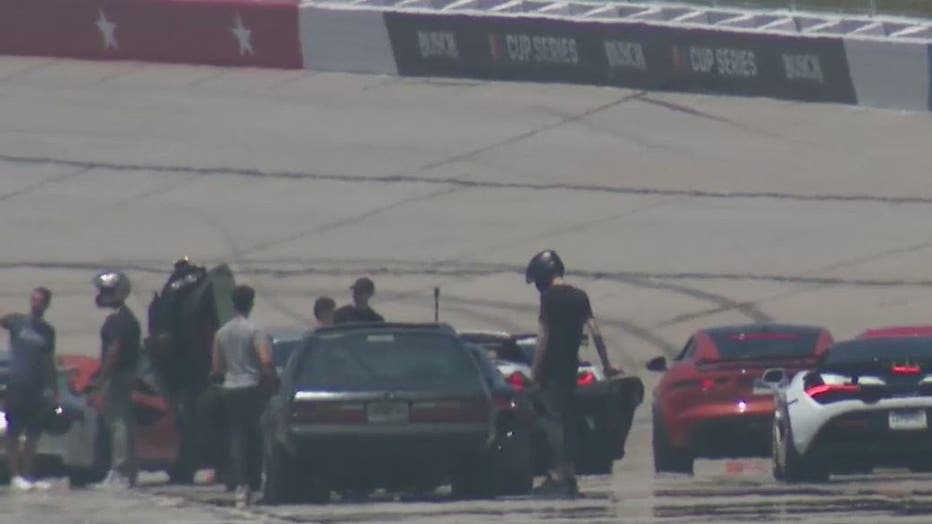