STOCKBRIDGE, Ga. - Dozens of Stockbridge families were desperate for help after they reported being without running water inside their homes for six days. They called FOX 5 News for help, and Monday, their water came back on. 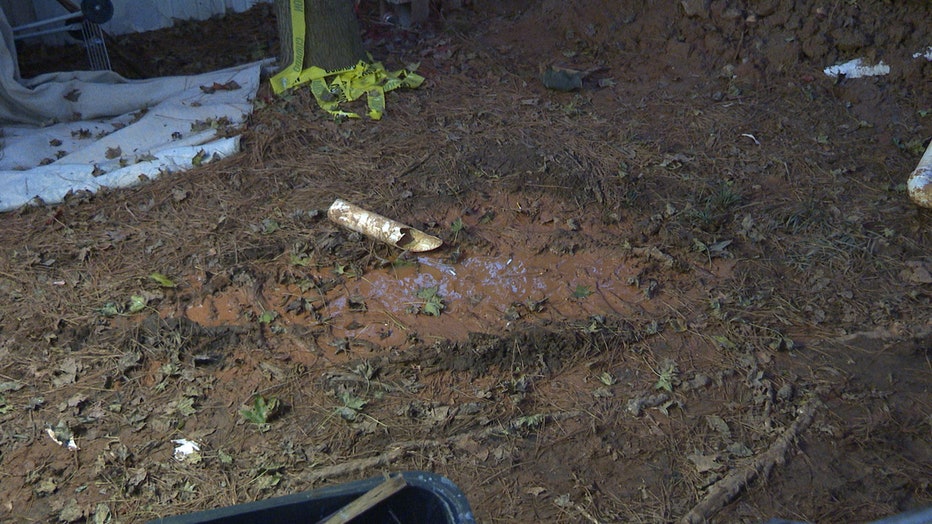 Residents say it was only trickling, but that it's a start. They say they are worried they'll have to live through another excruciating period without water.

The office manager of the Deer Creek Manufactured Home Community said a pipe burst because of a tree root, so that's why there's been no water.

They said they are actively working to fix it, but residents were upset to have to deal with six days without water in the first place.

"My house is full of flies and gnats, there's no clean dishes, my toilets are full of feces," said resident Ray Dean.

Mobile home park without water for a week

Ray Dean said he visited the office several times to get help. He also reported this to Clayton County Code Enforcement.

The office managers started handing out bottled water to residents on Monday. Management said at times, the water has come back on for a few moments.

"For about 15 minutes, and it was just a trickle, just a drip, I didn't even get a gallon of water," said Dean.

Dean brought FOX 5 inside his home to see just how dire the situation had become. His dishes are stacked up, and he said his bathroom is becoming unsanitary. 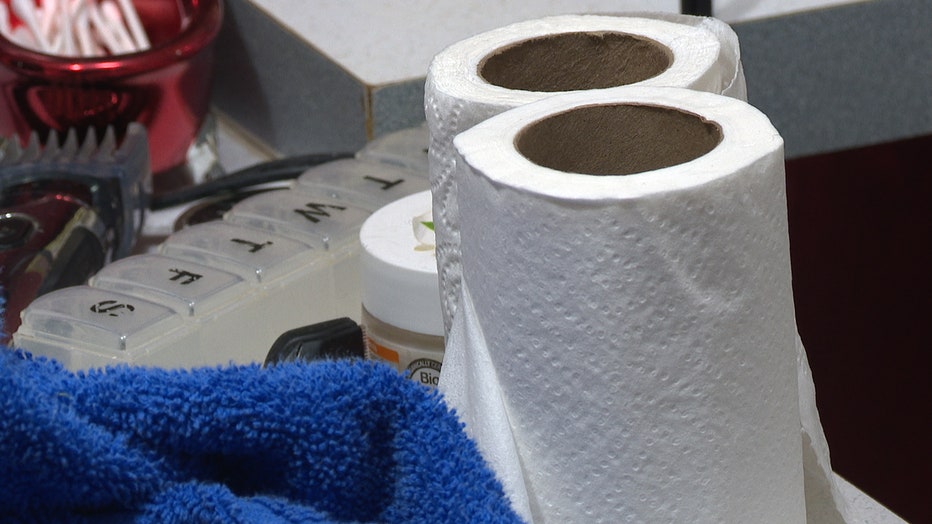 "There's no way to avoid it," Dean said. "There's four cans of Lysol, I've used up, it's absolutely disgusting this situation."

The neighbors say they're desperate for a solution that is permanent--hoping that the trickle of water they saw Monday night means they'll have full service back soon.