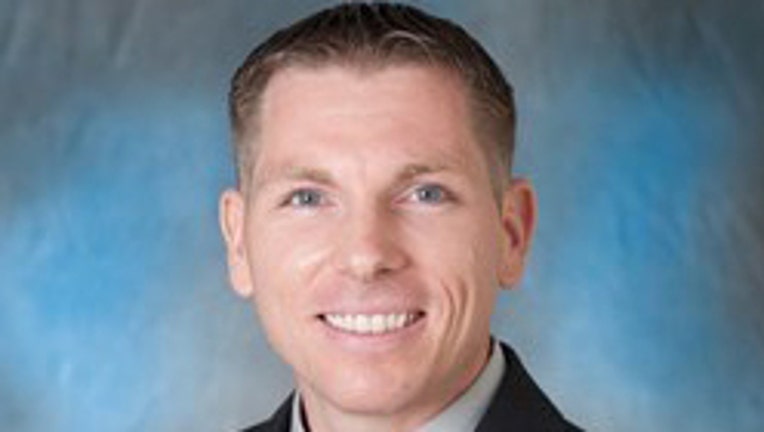 The city described Tammer as a decorated law enforcement professional with 20 years of experience. He holds a Bachelor of Science in Criminal Justice from Ohio University and a Masters of Public Administration from Columbus State University.

Tammer will oversee officers and civilian employees, the city said in a statement, and report directly to the city manager.

"At the Special Called Meeting on Monday, September 20, 2021, the Mayor and Council moved forward and confirmed the historical appointment of Police Chief Frank Trammer, " said Stockbridge City Manager Randy Knighton. "This important hire signifies the City's commitment to the people of Stockbridge. As a growing, progressive city, the establishment of our police department will provide an important service for all citizens and businesses within the city limits. The City of Stockbridge's government continues to provide visionary leadership and exceptional municipal services that enhance the quality of life for all of our citizens."