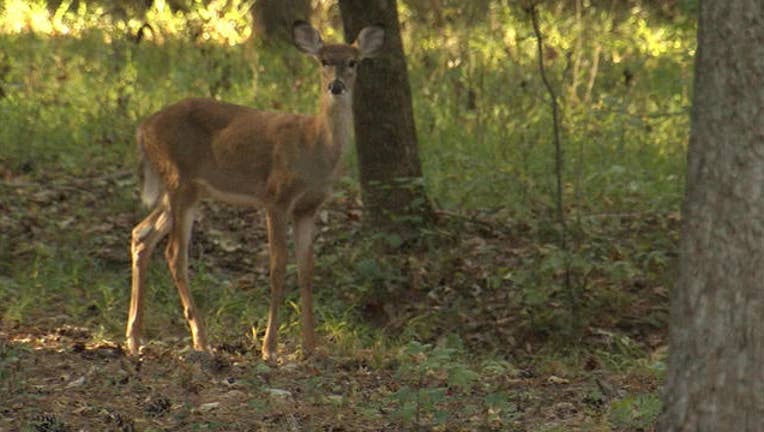 MONTGOMERY, Ala. (AP) - Alabama's wildlife agency says more hunters are reporting the number of deer they kill in the state under a new, mandatory system.

A statement from the Alabama Department of Conservation and Natural Resources says hunters had reported killing about 81,000 deer in the state as of Feb. 9.

That compares to fewer than 20,000 kills that were reported during each of the last three years.

The difference is at least in part because of a new law that requires hunters to report deer harvests. Such reporting was previously voluntary.

The agency says that even with the requirement, the estimated compliance rate is still only 35 percent.

Conservation officials say it's important to know how many deer are being killed each year as they plan strategies to manage the state's herd.