ATLANTA - Democrat Stacey Abrams’ 2018 campaign for Georgia governor says a state ethics commission demand for their communications is overly broad and would have implications for every future political campaign if granted.

The lawsuit alleges her campaign uses unlawful coordination with an outside organization.

Abrams’ campaign filed their response Wednesday to a lawsuit filed in Fulton County Superior Court by the commission earlier this month. The lawsuit is part of an investigation accusing the Abrams campaign of “unlawful coordination” with an outside organization.

But the campaign firmly denies any unlawful coordination took place and says they have already complied with the subpoenas, turning over thousands of financial records. They say the demand for those communications are out of scope and unprecedented. The campaign is asking a judge to dismiss the lawsuit.

The filing by Abrams’ campaign says the court “is being asked to find that the Commission has the power to turn upside down every single campaign for public office in the State of Georgia, and to shake out and pull into the public record every document, email, and utterance unrelated to campaign finance, without regard to the subject matter of the communication.” The campaign says that no law supports an approach like that. 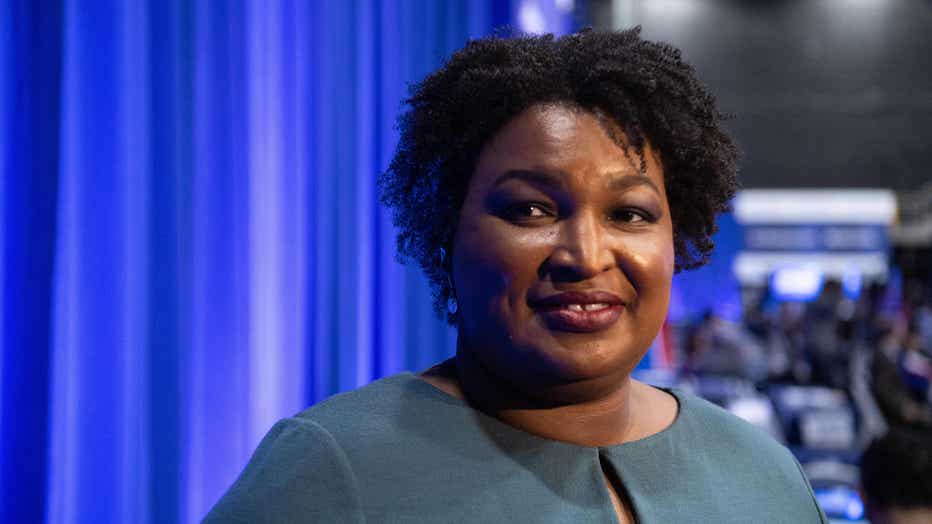 Abrams’ allies have also accused the commission, which administers and enforces campaign finance law, of political bias. The head of the ethics commission, David Emadi, is a former county prosecutor who was active in the local Republican Party and had donated to Kemp’s campaign for governor.

In an email Wednesday, Emadi said he had not yet seen the filing but defended the investigation and the commission as strictly nonpartisan.

“Our agency audits and investigates hundreds of cases a year, we regularly issue subpoenas, and the Abrams campaign has refused to comply with lawfully issued subpoenas. As a result we are taking the same legal measures we have taken in all other cases,” Emadi said. “Any claims to the contrary or arguments to shift the focus away from the actual evidence and litigation in the case is nothing more than an attempt to distract from the case.”