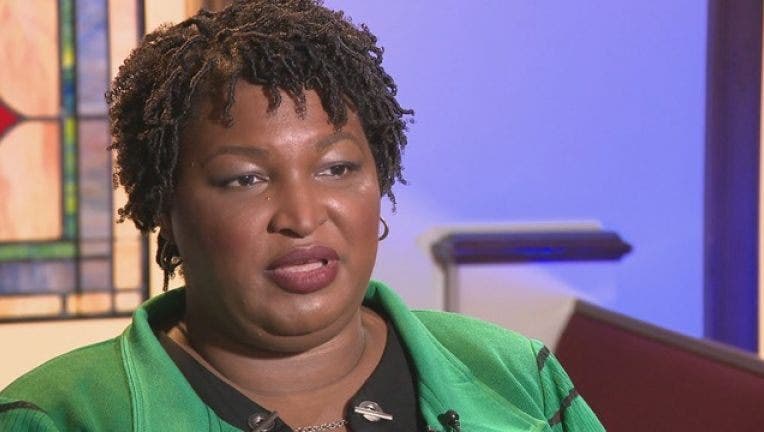 The Georgia Government Transparency and Campaign Finance Commission filed the motion in Fulton County Superior Court on Friday. It's part of an investigation accusing the Abrams campaign of "unlawful coordination" with an outside organization.

Ethics commission chief David Emadi is a former county prosecutor who had donated to Kemp's campaign.

A message left with Emadi's office Friday afternoon was not immediately returned. He has previously defended the commission as independent and nonpartisan.