The search for the suspects in an abandoned house on Northfield Boulevard in the city of South Fulton on Thursday, initially led to the discovery of two females being held against their will.

Authorities in Fulton County managed to rescue three victims of human trafficking and take their alleged captor into custody.

Lt. Marcus Dennard told FOX 5, "Upon searching the house there were males found and two other females."

Police said the girl and woman were victims of sex trafficking.  The suspect, Eron McCrary, is facing several charges including human trafficking, pimping, child pornography, aggravated sexual battery and rape in the case.

According to Lt. Dennard, the victims told detectives they were being held against their will, and forced to engage in sexual acts with other men at a motel on Old National Highway and other locations in south Fulton County.

Armed with that information police identified and rescued a third victim.

"We went out and followed up on leads and intelligence we gained from the initial case here, and we were able to find another female also that was linked to this human trafficking investigation."

Lt. Dennard said the arrests in the case send a strong message.

"If you decide to mess with our people in South Fulton, we definitely have a brace and a place for you."

Two other suspects were arrested on drug and firearms charges in the case. 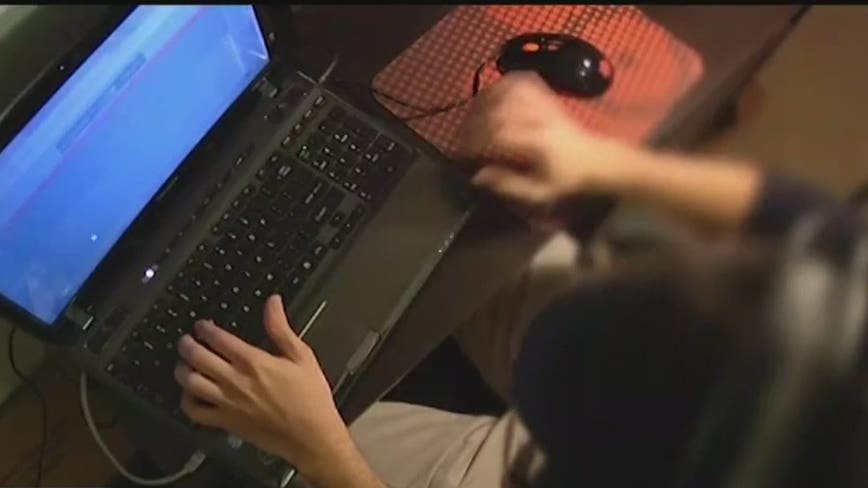 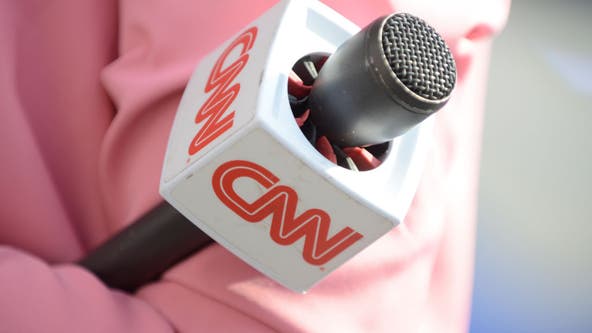 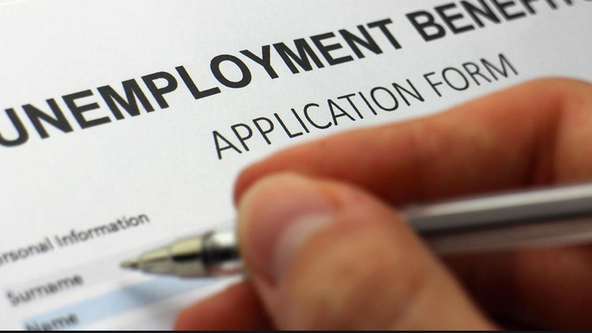 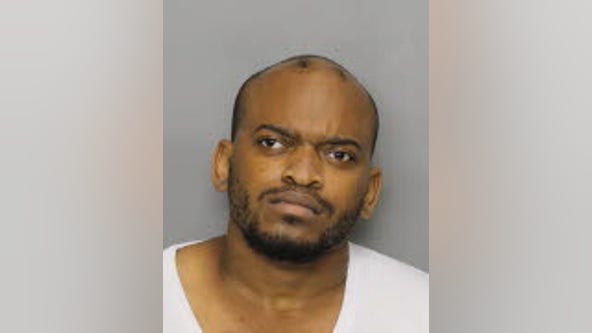