SOUTH FULTON, Ga. - A fire station in the City of South Fulton is temporarily closed because three firefighters were exposed to a patient who tested positive for the coronavirus. 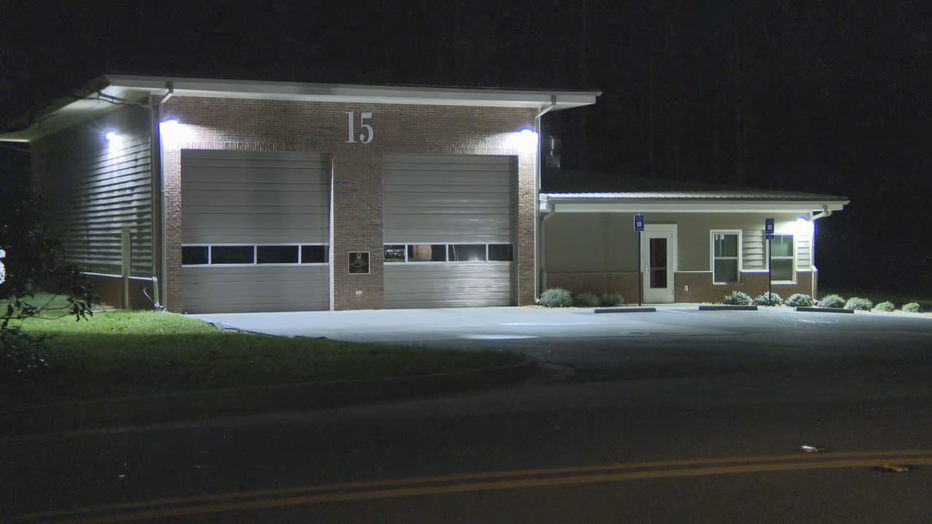 According to the City of South Fulton, firefighters with Fire Station 15 on the 6700 block of Cedar Grove Road were called to Bear Creek Middle School on Friday to respond to a person who had fainted.

That person, identified as a Fulton County teacher, later tested positive for COVID-19.

Deputy Fire Chief Sterling Jones said the three firefighters had minimal contact with the teacher, but the City made the decision to close the station out of caution.

The remaining firefighters who worked other shifts at the station have been reassigned to other stations for the time.

Jones said none of the firefighters have shows signs or symptoms of the virus.  The station will be deep cleaned and will reopen Thursday or Friday.

Agencies in the City of Fairburn and Union City will help with calls that are normally handled by the station 15.

The teacher, who worked at Bear Creek Middle School and Woodland Middle School, has been hospitalized. All Fulton County schools are closed Tuesday for sanitization.