Community rallies around family after father of two killed in crash

The Peachtree City father of two died in a car accident, and the community stepped up to help provide food and transportation.

PEACHTREE CITY, Ga. - A Peachtree City father of two was killed in a tragic car accident Saturday, August 14. Now the community is responding to help his young sons.

Family friend Erica Elrod of Peachtree City told FOX 5 that Bill Keeton, 68, had left home Saturday to buy dinner for his sons but never returned.  After an hour and a half, his oldest son, Josh, called authorities and learned his father had been in an accident. 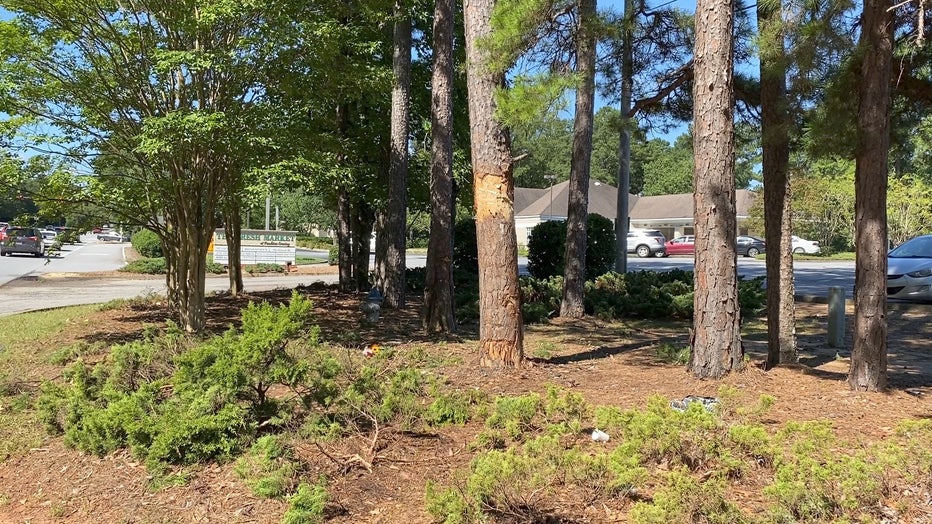 Family friend Tammy Birmingham tells FOX 5 that people have been bringing groceries and putting them on the family’s front porch.  She and Elrod have set up a meal train to provide regular dinners for the boys.

In addition, local restaurants have pledged free meals to the boys.

But still much more is needed.  So a Go Fund Me page has been set up. There are the immediate needs of funeral expenses and long-term needs for high school and college.

And then there is transportation. Keeton was driving the only family vehicle. In this golf cart community, they say even a golf cart can provide easy transportation around town and to school. 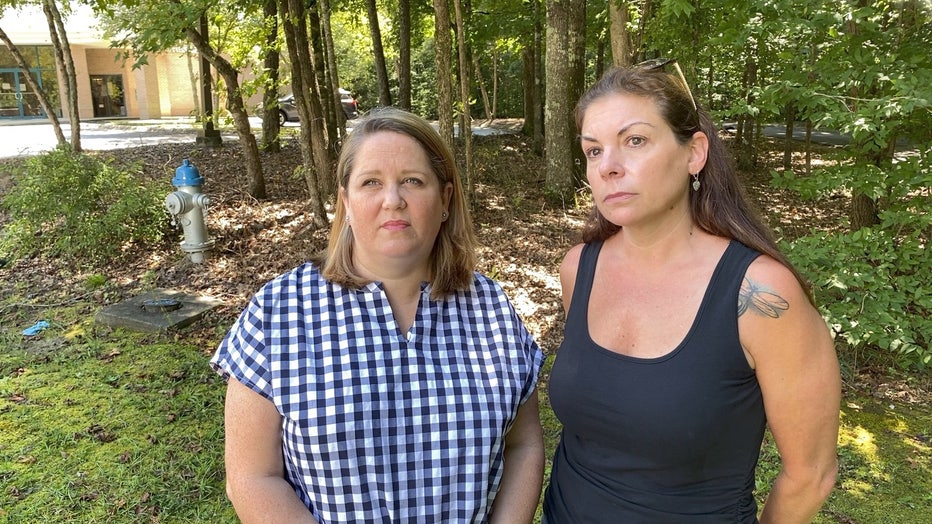 Peachtree City Police are still investigating what caused Bill’s car to leave the road, his car striking a tree.

Final arrangements for Keeton have now been made. Friends and family will gather here in Peachtree City for funeral services this Saturday.