Group of thieves preying on women in parking lot

One person was arrested for targeting women in parking lots in Athens.

ATHENS, Ga - Police are telling women to be vigilant. Investigators said small groups of thieves across the country are breaking into cars in parking lots, stealing purses, then using the contacts to commit other crimes.

"They're driving around in broad daylight while we're going about our normal lives, looking to make someone a victim," said Athens-Clarke County Police Detective Nate Franco.

Det. Franco said the criminals are often women, working in groups of three or four. They're looking for credit cards, checks, and IDs.

Police have a name for these groups, Felony Lane Gang. They're not technically a gang and don't necessarily work together, but they do commit the same type of crimes. They target women in parking lots where they might leave their purses in their cars, such as gyms, daycares, parks, and churches.

Police say they'll either use the credit cards to buy gift cards. Or they'll use the checks and IDs to wipe out bank accounts. When they commit these fraudulent transactions they'll often use the drive-thru lane at the bank that is furthest from the teller. Police call this the felony lane.

"They want to be as far away as possible so when the teller looks out they see a lady with brown hair, there's a brown hair female on the license so it matches," said Det. Franco.

In September, several cars were broken into at two parks in Athens and purses were stolen. Det. Franco posted bank surveillance images on the Felony Lane Gang Task Force Facebook page. He was soon able to identify his prime suspect as Emma McIlwain, 28, of Punta Gorda, Florida. She was sitting in a Montana Jail where she had been arrested for committing similar crimes. 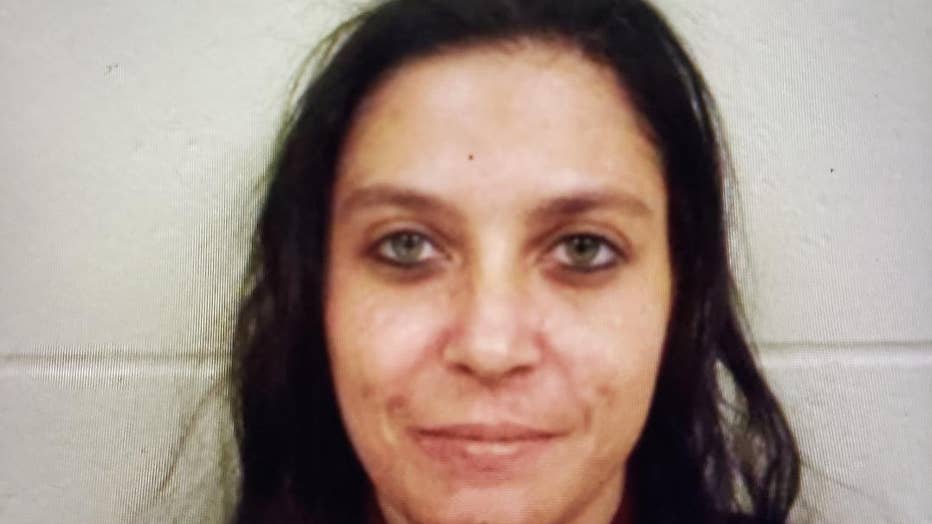 Police urge women not to leave their purses in their cars. If a woman does have a purse, don't try to hide it under the seat while in the parking lot because crooks could be watching.

"If you take a few steps to protect yourself, try not to leave your stuff where they can get to it easily, you can somewhat minimize the chances of being victimized by this type of group," said Det. Franco.