FAYETTEVILLE, Ga. - A woman shopping at a Fayetteville Aldi store got a big surprise. She says a male employee groped her and when she went to complain to the store manager she got another big surprise. It was him.

It happened at the Fayetteville Aldi back in June. Fayetteville Police say after reviewing the store security footage and talking with witnesses, they filed charges this past week against the store manager at the time, David Holder. 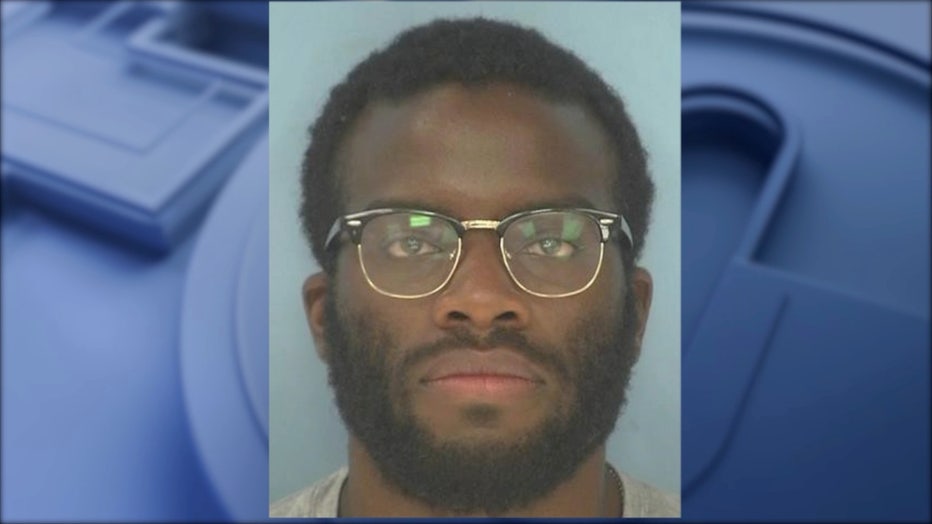 David Holder, a former manager at the Fayetteville Aldi was charged with sexual battery.

The victim says it started innocently enough, telling police the man had bumped into her shoulder in passing. She believed it to be an accident. Then she says the same man came back and this time grabbed her buttocks.

According to the police report, “the complainant went to the front of the store to complain...only to discover that the store manager was the person she believed grabbed her buttocks." 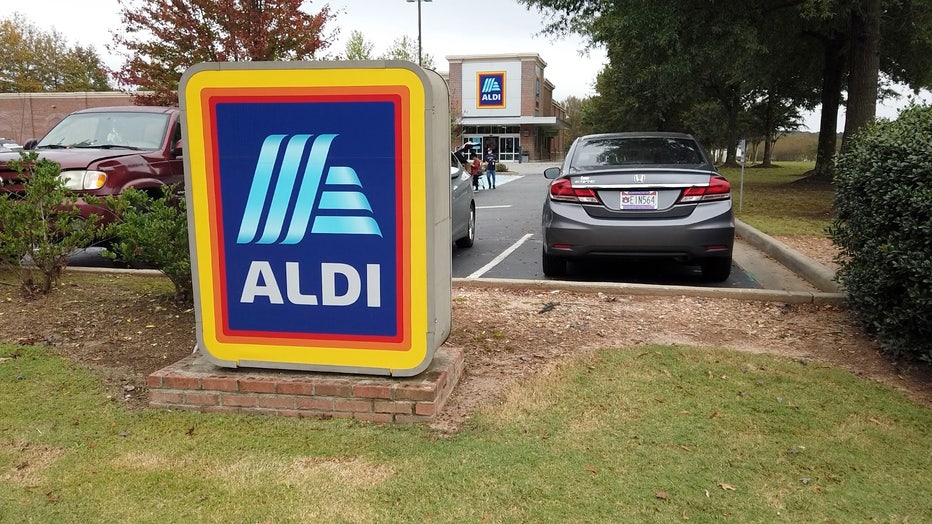 Fayetteville Aldi store where woman claims the manager groped her.

Holder is charged with sexual battery. Police say they asked Holder if the allegations were true and he said he may have accidentally brushed against the woman, but he said he never grabbed her.

Fayetteville Police tell FOX 5 that David Holder is no longer employed by Aldi.