The Clayton County Sheriff says the investigation stemmed from an incident at a Riverdale apartment complex in the early morning of Jan. 2.

According to deputies, a RING doorbell caught the suspect looking into the window of an apartment at the Brooks Crossing Apartments on the 8000 block of Taylor Road. 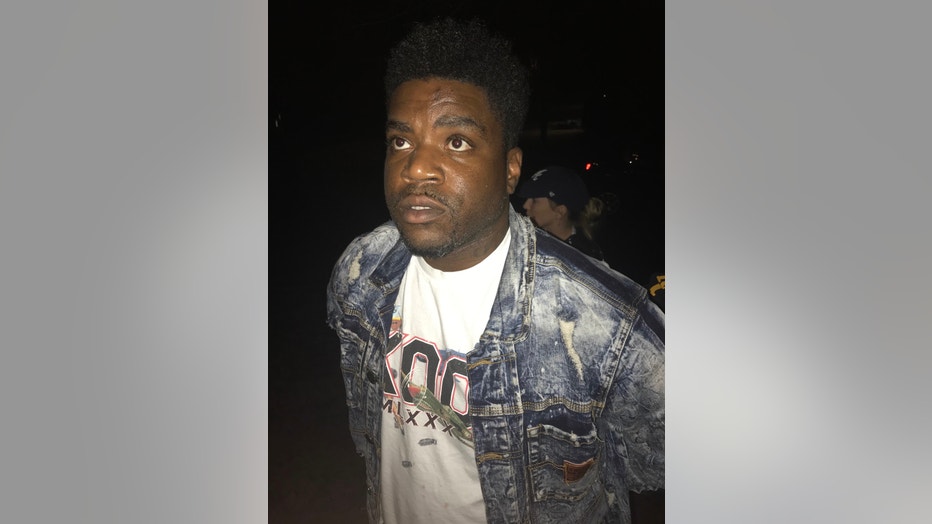 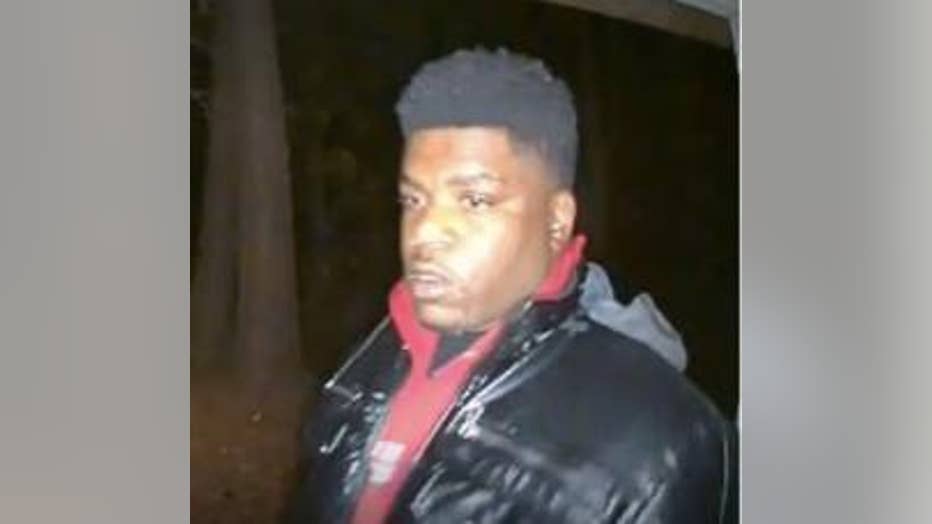 An anonymous tip identified the suspect as Javaries Damon Wilson, who was then made No. 10 on the Clayton County Sheriff's Most Wanted list.