ATLANTA - DeKalb County deputies have arrested an inmate who escaped from custody while being treated at a local hospital. 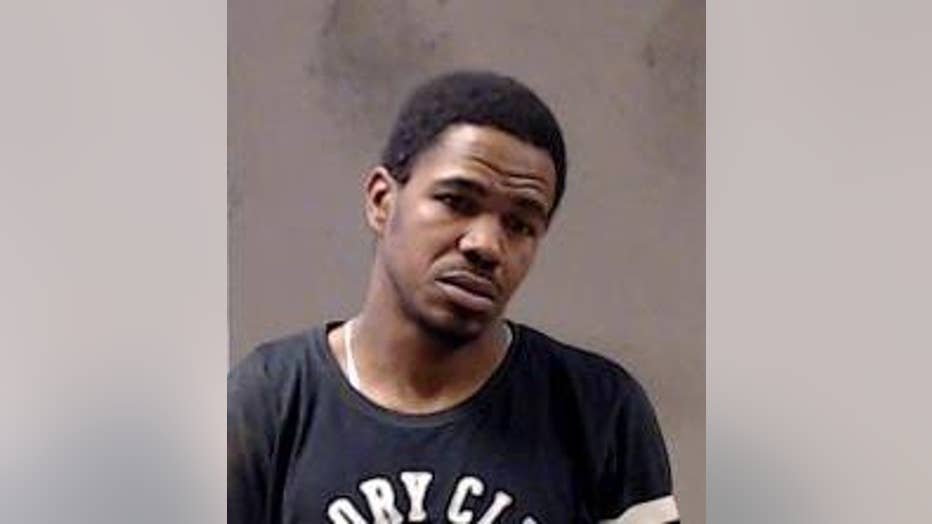 Officials say 35-year-old Decatur resident Torinto Antoine Christian had been arrested on Monday and booked into the DeKalb County Jail on kidnapping and aggravated assault charges.

While in custody, Christian asked for medical assitance and was taken to Grady Memorial Hospital.

At Grady, authorities say Christian slipped out of his handcuffs and fled. Security footage showed him walking out of the hospital wearing a mask. 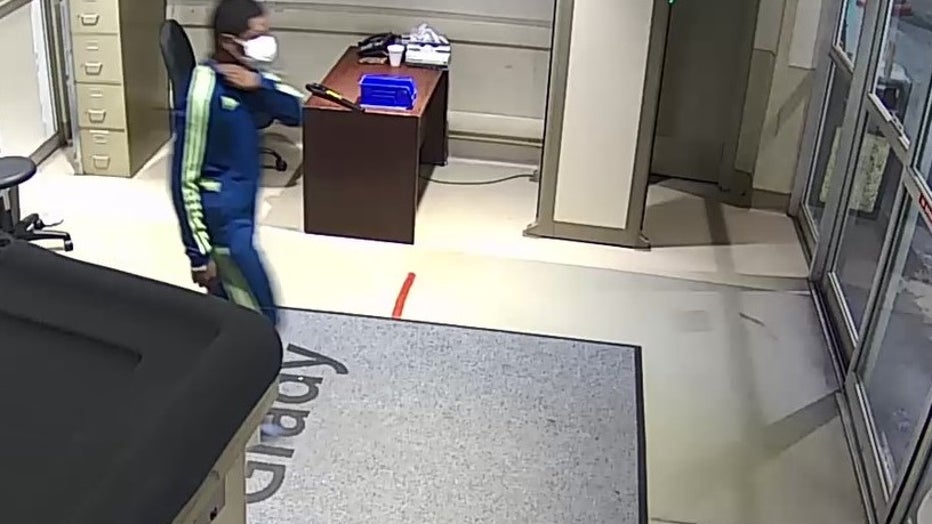 On Saturday, the DeKalb County Sheriff's office said that Christian was back in custody after being tracked down by the office's fugitive unit. After a foot chase, deputies caught Christian at a gas station on Moreland Avenue in Atlanta.

Christian is now back at the DeKalb County Jail. Authorities have not said what new charges he may face.