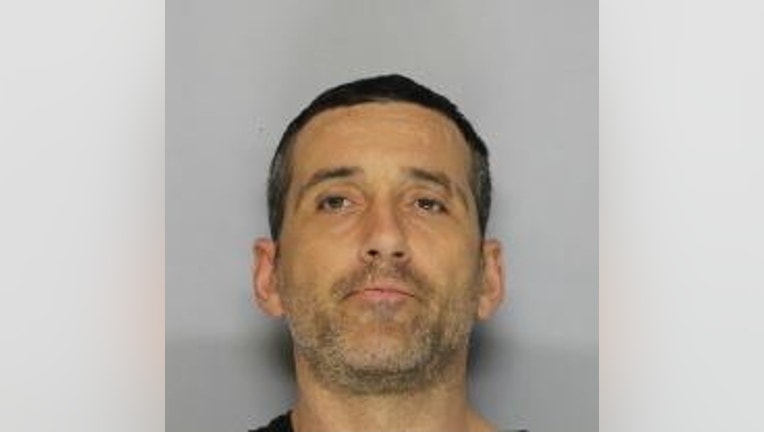 HALL COUNTY, Ga. - An inmate who escaped from a work detail in Georgia is back in custody after his arrest in Tennessee.

The Hall County Sheriff's Office says 37-year-old Gainesville resident David Daniel Morgan, an inmate at the Hall County Jail, walked away from his work assignment on the morning of Feb. 12. Morgan got into a waiting SUV and wasn't seen for nearly a month.

At the time, the inmate was incarcerated on a charge of felony theft by taking, two misdemeanor counts of theft by deception, and failure to appear.

On March 11, officials say Morgan was found by the U.S. Marshals and deputies at a home in Hamilton County Tennessee.

Morgan now is back at the Hall County Jail without bond charged with a felony escape.

No one else is charged in connection with the escape at this time.

If you have any other information that could help with the investigation, please call the Hall County Sheriff’s Office.