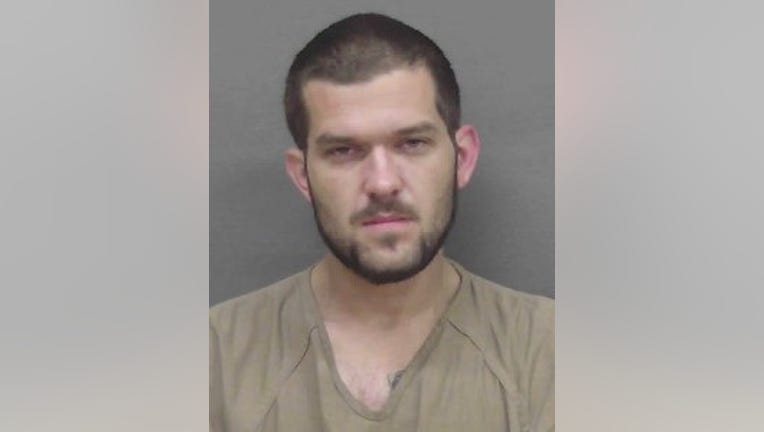 GORDON COUNTY, Ga. - Deputies have arrested a suspected car thief after a chase in Gordon County.

Officials say they responded to a call of an assault and car theft at a home on Circle Drive.

After interviewing witnesses, deputies discovered the stolen vehicle at a service station in Nickelsville and attempted to stop the driver.

Instead of pulling over, the driver sped off, leading to a high-speed chase that ended when a trooper forced the car off the road in Calhoun.

The suspect, identified as 31-year-old Calhoun resident Joshua Michael Cummings, was captured after deputies say he rammed a patrol car.

Cummings has been charged with motor vehicle hijacking, multiple counts of aggravated assault, and multiple charges connected to firearms, drugs and traffic violations.

He is currently in custody at the Gordon County Jail.