SPALDING COUNTY, Ga. - Spalding County authorities say they’ve arrested a suspected gang member and rescued four dogs they believe were used in dogfighting. Under arrest is 41-year-old Myrrin Watson who they say was out on bond for trying to smuggle drugs into a state penitentiary.

The takedown happened at a home on Hosanna Road in Spalding County on Monday. Spalding deputies and federal marshals say they tracked Myrrin Watson to the house and discovered him hiding in the attic. After negotiations failed and Watson refused to surrender, deputies say they cut holes in the ceiling and fired a Taser that struck Watson causing him to fall out of the attic.

“Watson is a known gang member and gang leader with ties to Atlanta and other parts of the state and is also affiliated with the Bloods with ties to California," Spalding County Sheriff Darrell Dix said in a statement. "Watson is not a 'Wannabe' gang member but is a dangerous leader of a violent organization that preys on people in Spalding County and surrounding counties.” 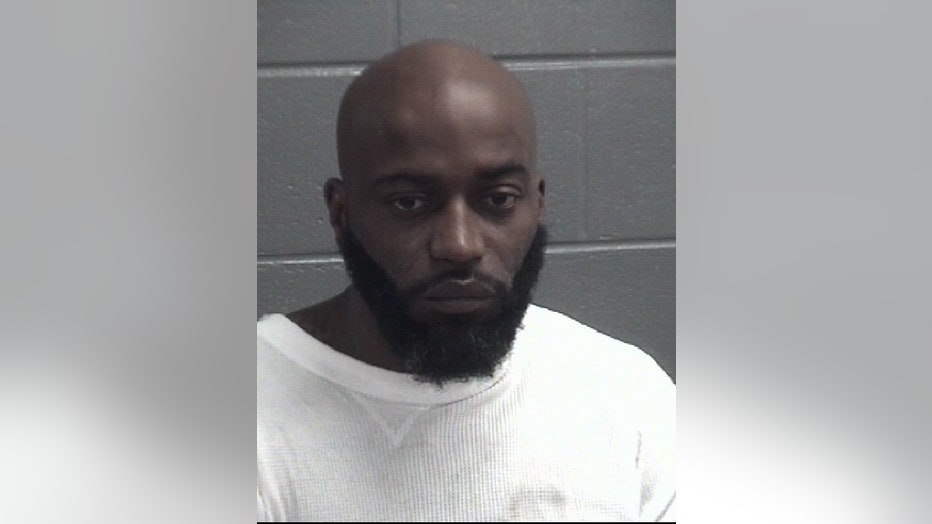 Deputies said the accused gang leader is a threat to Georgia communities and a "menace to society." (Spalding County Sheriff's Office)

Sheriff Darrell Dix says 30-year-old Geraldo Williams was also taken into custody and was hiding in the attic. Williams is a suspected gang member and facing gang charges.

Deputies say they rescued four dogs from the property they believe were used in fighting. They are asking federal agents to prosecute Watson federally for that as well as the gun charges.

Deputies say Watson was put on probation on gun charges at the time of his arrest.  So out on bond in a drug trafficking case in south Georgia where he is accused of trying to smuggle drugs into a state prison. 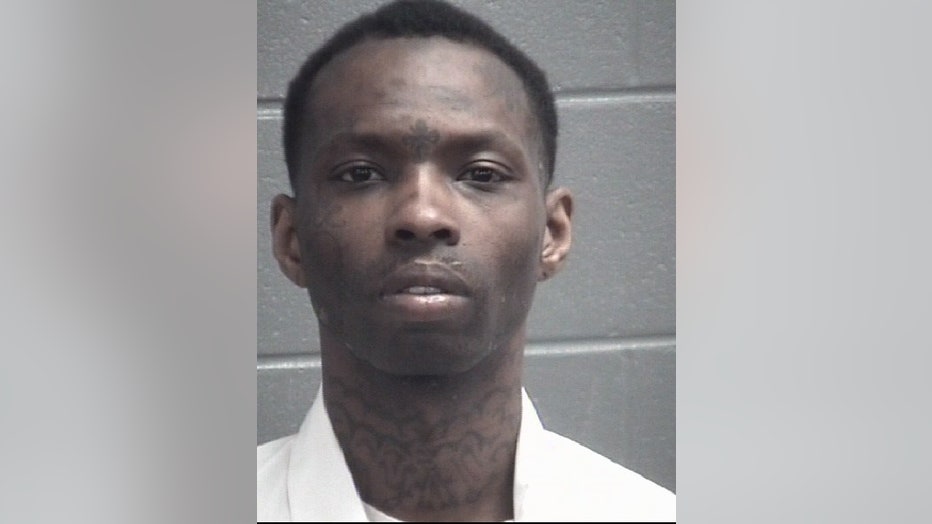 Geraldo Williams was also arrested in the operation.

When deputies entered the home to search for the felon, they heard movement in the attic. After finding out where he was located, deputies say they had to dismantle the ceiling and shoot him with a Taser to get him to surrender and show his hands.

During the search of the house, deputies say they found six firearms, multiple dogs, and evidence that is believed to be tied to dogfighting.

Watson's arrest comes two weeks after he escaped from law enforcement at a traffic stop. He's been on the run ever since officials told FOX 5. At the time of his arrest, he was currently on active felony probation for possessing a firearm and was out on bond for drug trafficking charges in Tattnall County after police say he was caught trying to smuggle narcotics into Reidsville State Prison.

"He had been boasting since he ran from Agents two weeks ago that his new street name would be Myrrin “Copperfield” Watson because he always escaped just like the magician does," Dix said. "We didn’t give him a chance to pull a rabbit out of his hat on this one today. We pulled a convicted, documented, thug out of an attic for what is hopefully his final trick.” 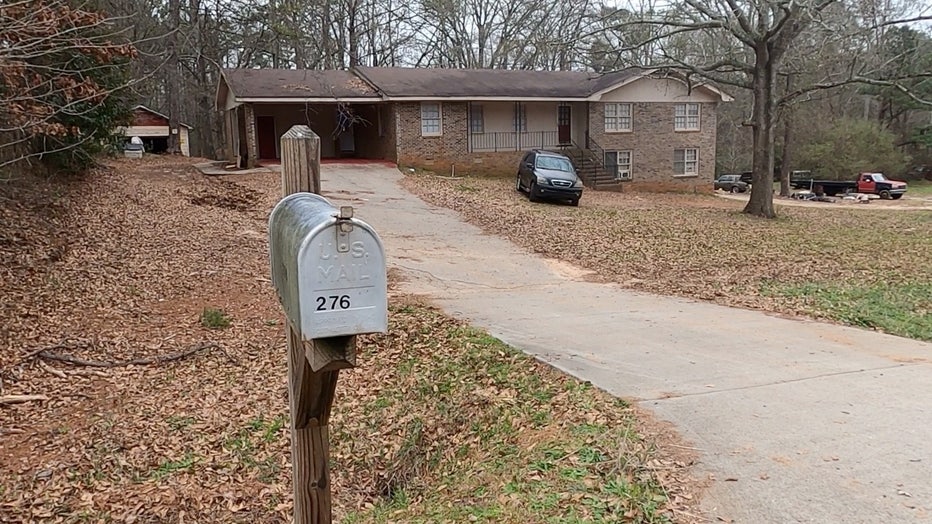 Residence where Watson was arrested

The accused gang leader is now being held in the Spalding County Jail without bond. He's now facing 18 counts of violation of the Georgia Criminal Street Gang Act, six counts of possession of a firearm by a convicted felon, obstruction of officers, possession of drug-related objects, fleeing or attempting to elude, and violation of probation.

Deputies also arrested 30-year-old Geraldo Williams, who officials say is another Blood gang member and helped Watson hide in the attic. He's charged with two counts of the Georgia Criminal Street Act, hindering the apprehension of a fugitive, obstruction of officers, and violation of probation.