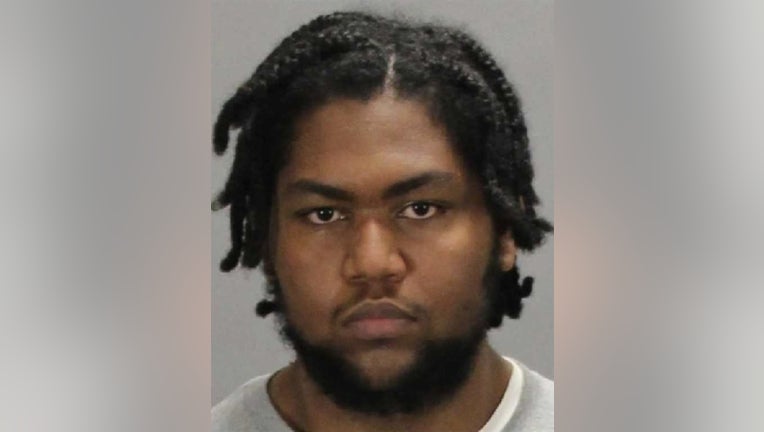 Officials tell FOX 5 that the crash happened on the 7,300 block of Jonesboro Road in Morrow on Nov. 15.

Before the crash, investigators say driver Marquez Darquan Smith was unlawfully following another vehicle too closely.

Instead of stopping, the Clayton County Sheriff's Office says Smith left the scene. Investigators later found his vehicle with "disabling damage" to the front windshield and glass in the front seats.

Deputies arrested Smith while he was working at a Fresh Express on Jonesboro Road this weekend.