SPALDING COUNTY, Ga. - The sheriff of Spalding County is calling on Georgia’s governor to remove a county commissioner who was arrested following a SWAT standoff earlier this month “as soon as the law allows.”

Don Hawbaker faces numerous charges following the encounter on Feb. 3 when dozens of SWAT officers surrounded his home. The standoff started when deputies tried to serve a warrant from a domestic dispute between Hawbaker and his wife.

The sheriff knows Hawbaker and tried multiple times to call him and get the commissioner to surrender rather than have the warrant served on him. He declined.

The sheriff says three hours later Hawbaker came out the back door of his home with a gun in his hand before retreating back into the home. The SWAT team then used an armored vehicle to break down the front door. Hawbaker was taken in custody moments later. 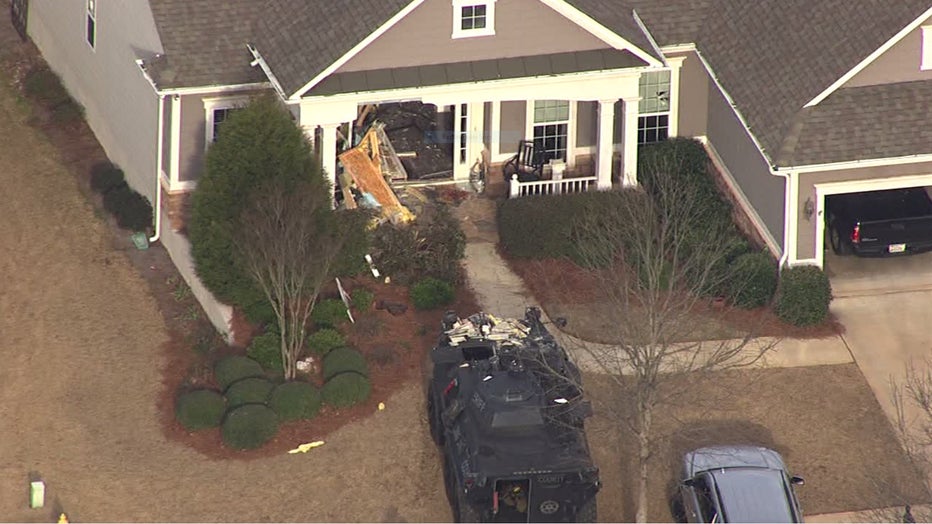 "Don Hawbaker is a threat to the community and a menace to society. His actions are worse than the actions of a gang member. I am asking that you...remove Donald Hawbaker from his position as a Spalding County commissioner as soon as possible."

Hawbaker charges include aggravated assault on a law enforcement officer and possession of a firearm during the commission of a crime. 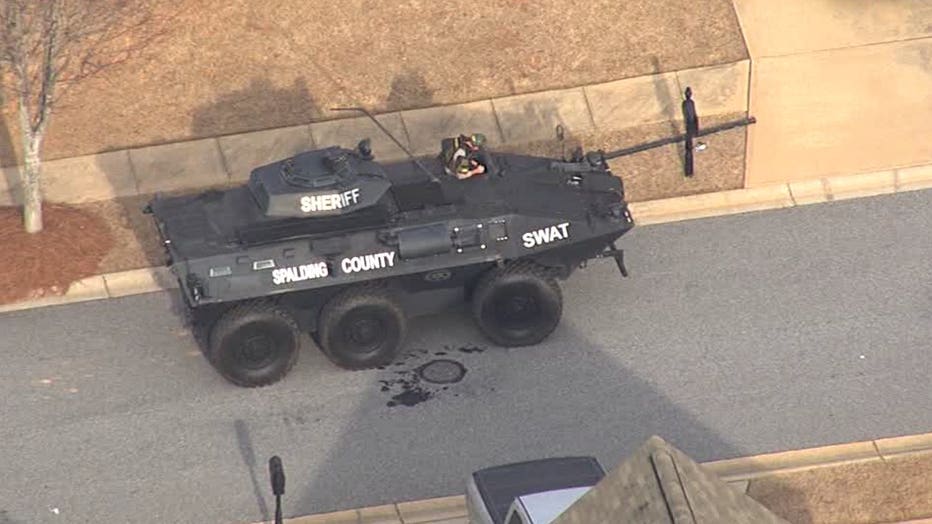 This wasn’t Hawbaker’s first run-in with the law. Back in October, he was arrested for DUI.

He's scheduled for a bond hearing Thursday at 9 a.m.