DEKALB COUNTY, Ga. - The DeKalb County sheriff is searching for two suspects wanted in the murder of a retiree at an Ellenwood gas station. 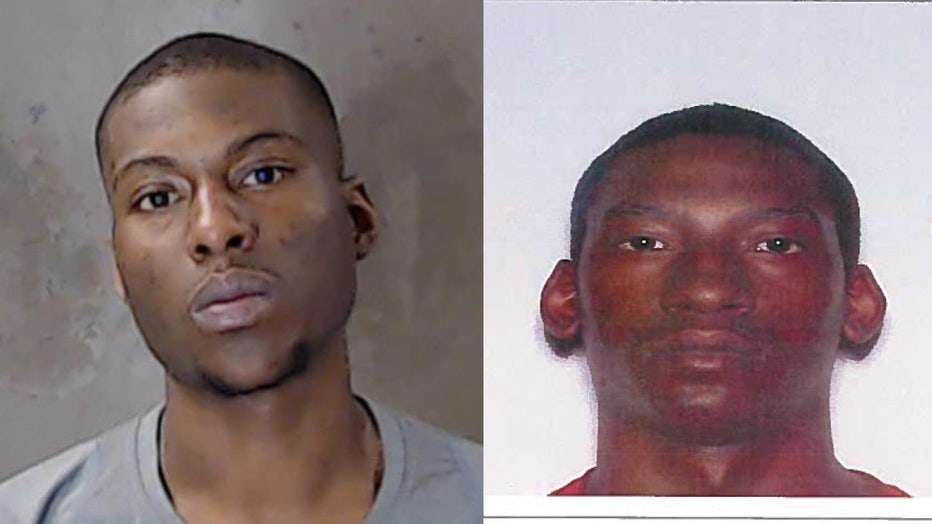 The shooting a little before 5 p.m. on Oct. 7 at a BP gas station on the 3700 block of Panthersville Road. Officials say 68-year-old Jesse Turner was pumping gas when he was shot and killed.

After an investigation, DeKalb County Police have issued felony murder warrants for 24-year-old Tyler Rhashad Anderson and 22-year-old Charlie Lee Geddis. Both men are from Decatur.

MORE: 1 in custody for Ellenwood gas station murder, 2 at large

Authorities say Geddis should be considered armed and dangerous.

A little over a week after the shooting, a third suspect, identified as 21-year-old Antonoio Crowley, turned himself to police and was charged with murder.