1 of 3 murder suspects in custody

DEKALB COUNTY, Ga. - Police in DeKalb County said they have arrested one of the three suspects investigators said was involved in the shooting death of lawn care man filling up at an Ellenwood gas station last week.

Antonio Crowley, 21, turned himself into authorities on Wednesday in connection to the murder of 68-year-old Jesse Turner III. Police said they are still searching for Charlie Geddis, 22, and Tyler Anderson, 23. 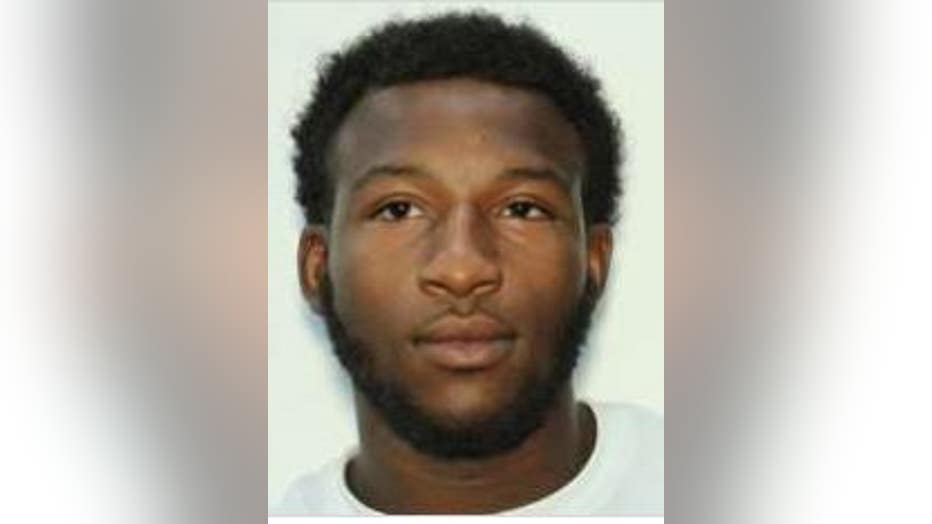 It happened a little before 5 p.m. on Oct. 7 at the BP station at 3758 Panthersville Road. 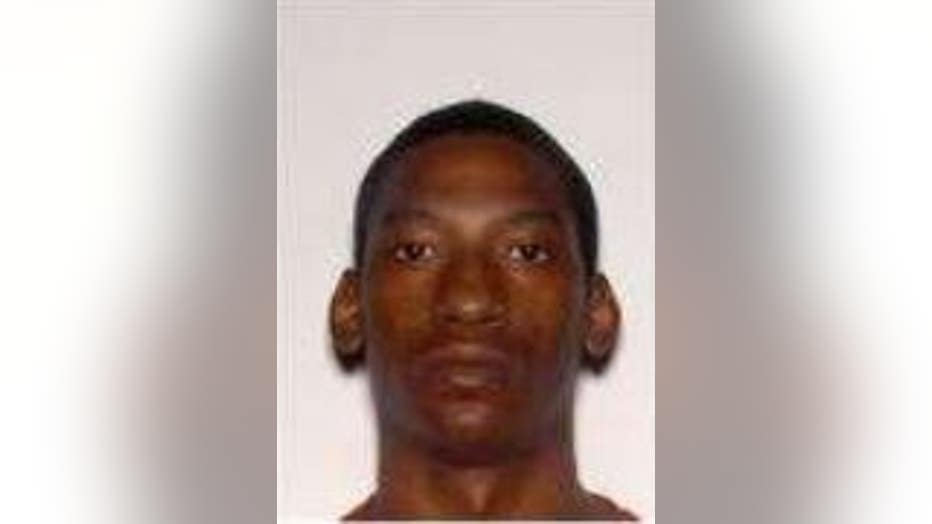 Investigators believe the three suspects arrived at the gas station in a stolen red Nissan Altima. Police are not releasing a motive, but said after shooting Turner, the trio fled about two miles away. That’s where police said they set fire to the car, which was reported stolen in August, and then got into a red or burgundy Chevy Tahoe with aftermarket rims. Investigators were able to determine that SUV was registered to Geddis.

Police have not yet determined which one of the suspects pulled the trigger, but all three have murder warrants out for them. Investigators hope surveillance video will help determine that. 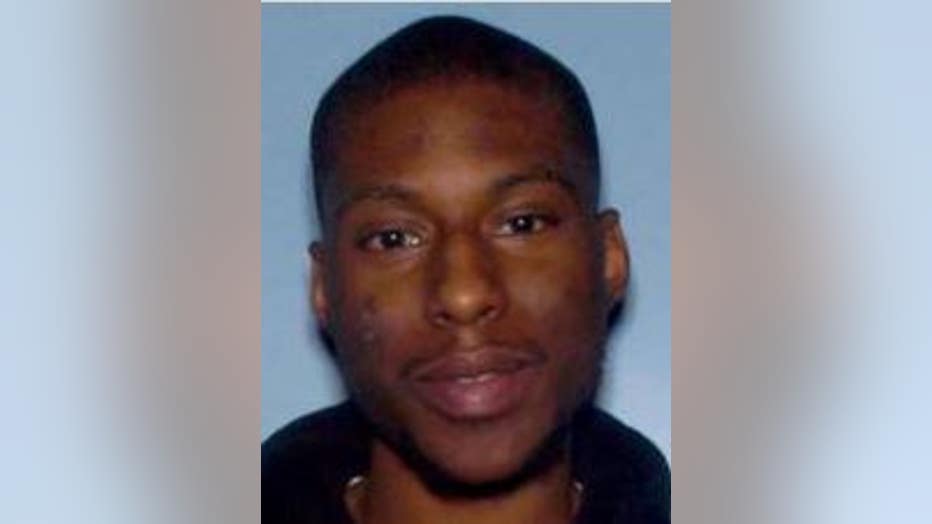 Crowley was booked into the DeKalb County jail and was charged with murder.