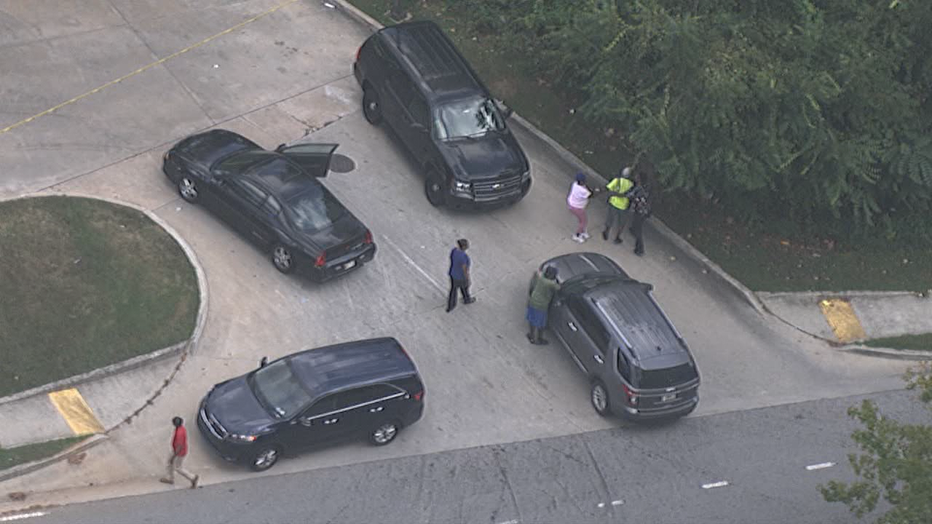 Several relatives and friends gathered near the gas station after the shooting Monday.

"Everybody he touched he dropped knowledge on them, teaching them how to live life and be a good human being, I've never known this man to get in an altercation with anybody," Karltez White, who knew the victim.

Police say a man was shot and killed while pumping gas

Turner's son said his father was a hard worker and a good citizen who was running a lawn care business. He said he cannot understand why anyone would want to shoot him and leave him for dead.

DeKalb County police are not ruling out robbery as a motive. The victim had thousands of dollars’ worth of lawn equipment on his vehicle at the time of the shooting. Investigators believe the suspects were in a red Nissan Altima, reported stolen back in August. Police said they later found that vehicle burning along River Road.

"We are looking for multiple suspects right now in the shooting of the victim," said Michaela Vincent, DeKalb County Police Department. 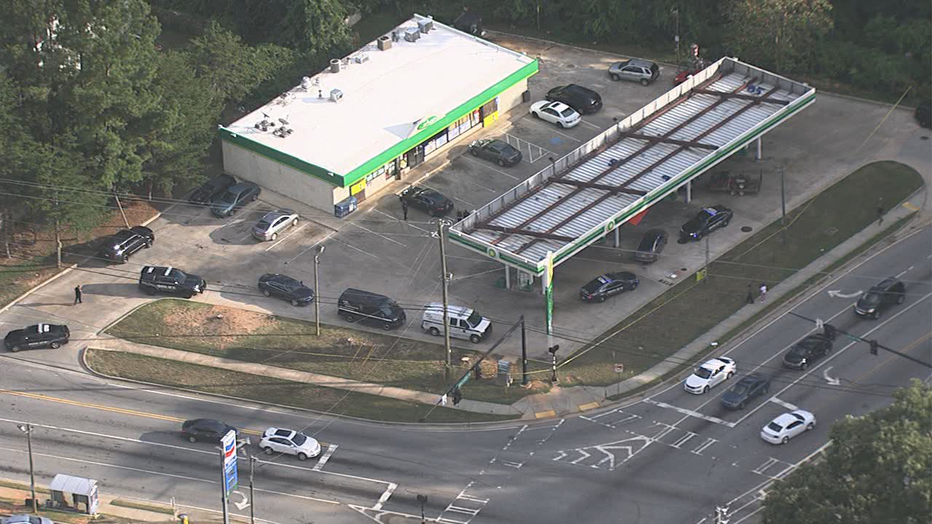 "I do know he ran his own business, maybe somebody was trying to take his equipment, not really sure," White said.

Police spent hours processing the crime scene, as his family looked on in pain.

"If the community knows or has seen anything, please call the DeKalb County Police Department, or call Crime Stoppers, this is an active investigation, so we are looking for all leads," Vincent said.

Investigators said they are still reviewing the evidence and going over surveillance video from the area. No motive or suspects were released as of Tuesday afternoon. 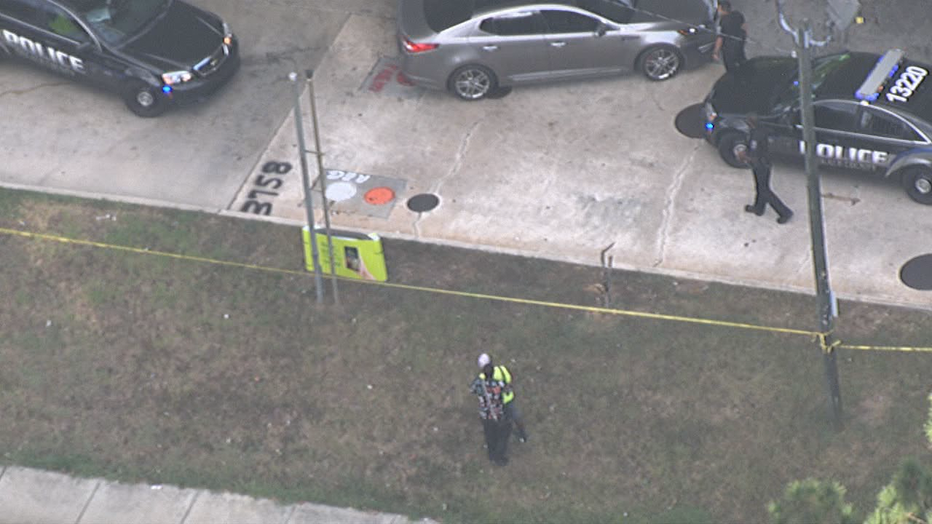