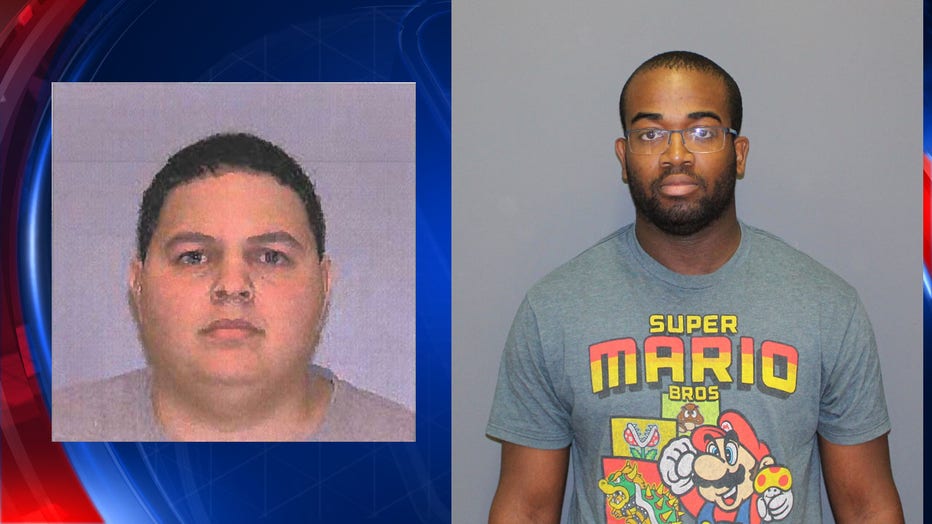 Detectives say 22-year-old Gainesville resident Any Estremera requested and sent lewd images to investigators before asking them to take a taxi to meet him in Hall County.

On Monday, police arrested Estremera at his home and are working to transport him to Cherokee County. He's being charged with a violation of the Computer Electronic Pornography and Child Exploitation Act, sexual exploitation of a child, obscene internet contact with a minor, and electronic distribution of obscene material to a minor.

The other suspect, 25-year-old Canton resident Jerome Walker, arranged to travel to Woodstock Tuesday afternoon to meet with the person he was talking with, officials said.

According to deputies, Walters offered money for the "juvenile" to spend the weekend with him.

Officials have charged Walker with violation of the Computer Pornography Exploitation Act, attempted child molestation, and pandering. He is currently in the Cherokee County Adult Detention Center without bond.