A Gwinnett County mother and grandmother was one of six people killed in a fiery crash on I-85 over the weekend.

GWINNETT COUNTY, Ga. - The family of Kristie Whitfield said she was one of the six people killed in a fiery crash on I-85 on Saturday.

Sixteen people in the van, which belonged to a sober living group, according to the Gwinnett County Police Department.

Whitfield's mother, Shirley Marple, said her daughter was excited about starting a new chapter in her life.

"She wanted more than anything to walk away with this with accomplishment and she was doing it," Marple said.

The devoted mother and grandmother, checked into a recovery center earlier this year, following a traumatic event.

"Not too long ago, she was abducted and thrown down an embankment and left for dead. She was in the hospital on the respirator for 31 days," Marple said. 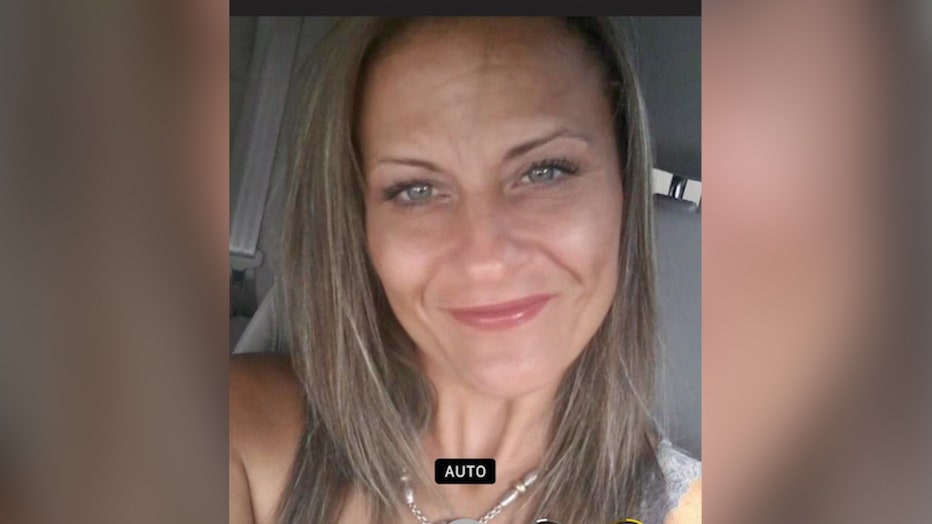 The family of Kristie Whitfield said she was one of the six people killed in a fiery crash on I-85 on Saturday.

Her family said it was her pain that contributed to her dependence on drugs.

But recently, she was making progress.

"She was the best we'd seen her in such a long time. She was happy, so proud of herself. She was like, so my family can be proud of me, and man, we're extremely proud of her," said April Beamon, Whitfield's sister.

Witnesses told Gwinnett County police another vehicle may have played a part in the crash, but police have not yet released information related to that.

"If somebody caused this van to flip, they need to come forward. They ruined so many lives, beautiful lives," Beamon said.

Beamon and her mother said Whitfield dedicated her life to helping others.

Marple recalled the day she checked her daughter into the recovery center.

"There was this homeless person out on the street and Kristie took her shoes off and went and gave them to her. Then she came back and went through her suitcase and gave her some clothes and we gave her some food," she said.

She said there were always strangers in the house because her daughter would bring people who needed help.

The family said they're thankful to the first responders and the strangers who stopped to help pull people out of the burning van.

"They have another chance in life. I'm just so glad they were able to save some of them," Beamon said.

Anyone who saw the crash happen on Saturday, please call the Gwinnett County Accident Investigation Unit tip line at 678-442-5653.