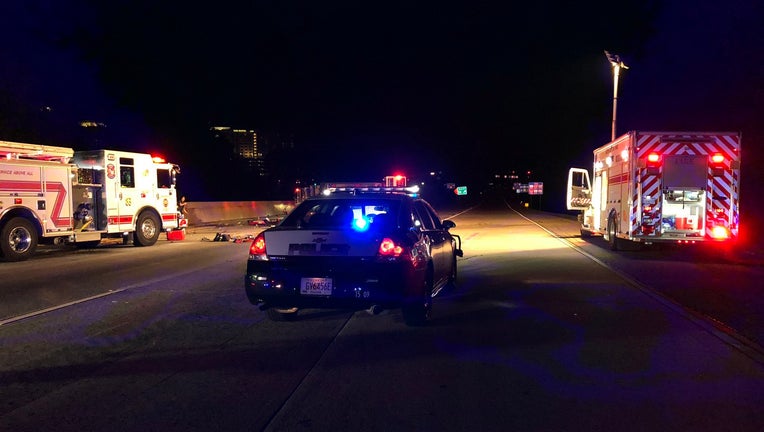 ALPHARETTA, Ga. - A serious crash with injuries has shut down multiple lanes of GA 400 Friday morning.

According to Alpharetta Police, the crash happened in the northbound lanes of GA 400 near Old Milton Parkway around 3:40 a.m.

Investigators are on the scene working to figure out what happened.

For now, drivers are encouraged to find an alternate route for their commute.

The crash in Alpharetta wasn't the only one on GA 400 Friday morning. Another crash on the exit ramp for Lenox Road off the southbound side of the highway happened shortly after 3 a.m.

Crews have closed down all lanes of the exit ramp to handle the single-car crash.

Officials say they expect the wreck to be cleared by 6:15 a.m.