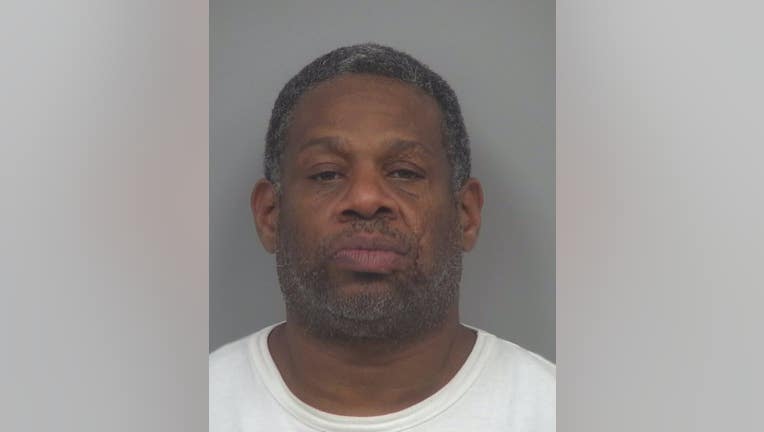 GWINNETT COUNTY, Ga. - Police have arrested a suspected serial bank robber thanks to the help of a keen-eyed teller.

On June 15, the suspect entered the PNC Bank in the 1000 block of Old Peachtree Road in Lawrenceville. He pulled out a black handgun and demanded money. He later fired two gunshots into the wall.

On Aug. 26, the suspect went to the Regions Bank in the 1900 block of Gravel Springs Road in Dacula. He again brandished a black handgun and demanded the bank tellers hand over cash. 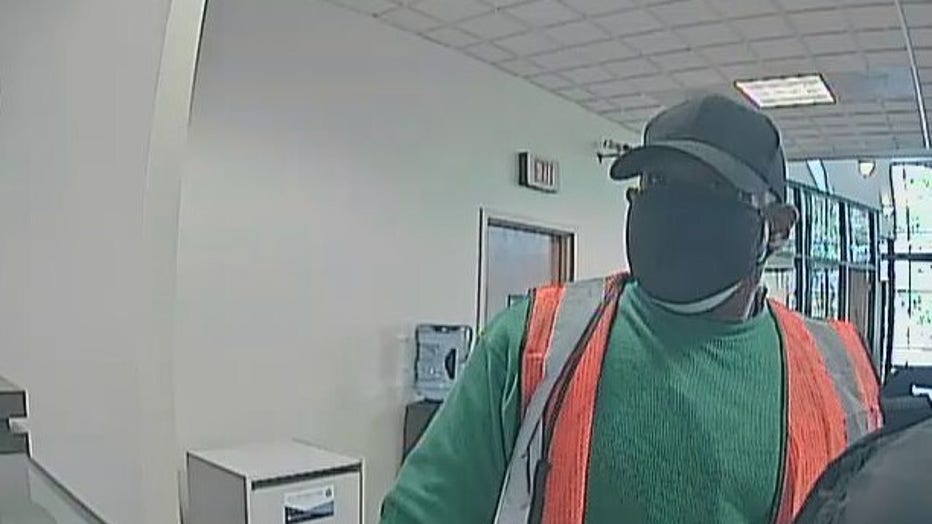 Then the next day, the man entered the Bank OZK at 2001 Grayson Highway in Grayson. He took out a black handgun and demanded money before firing a shot into the wall.

Last week, investigators announced a $10,000 reward for information leading to the suspect's arrest.

On Friday, Oct. 30, a teller at a bank in Dacula noticed a suspicious vehicle around the bank, officials said. After recognizing it from news reports, the teller called 911.

When police stopped the vehicle, they say they found evidence of the previous four bank robberies.