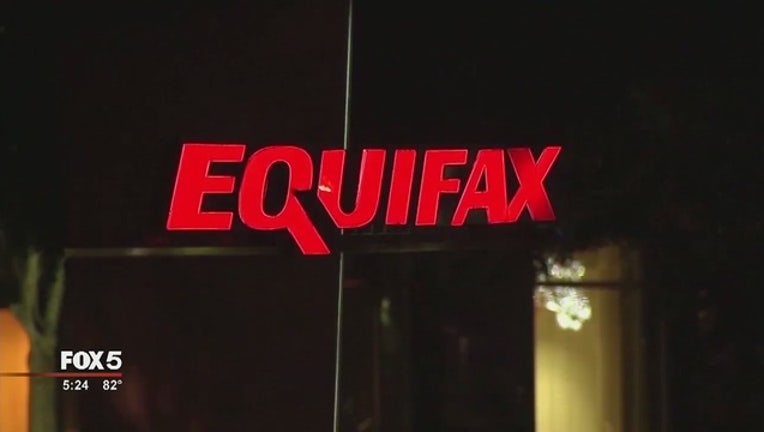 WASHINGTON (AP) - Seven members of the Senate Banking Committee are asking the Internal Revenue Service to rescind a $7.25 million contract with Equifax.

The senators say the awarding of the contract shows a clear disregard for millions of Americans who had their personal information stolen.

The contract came to light as Equifax's former chief executive made the rounds at a series of congressional hearings this week on a data breach that affected 145 million Americans.

The IRS renewed a contract with Equifax to verify taxpayers' identities, but only until it could resolve a protest Equifax had lodged after the IRS went with another bidder.

The senators say in a letter to IRS Commissioner John Koskinen that "we have no assurances that our constituents' personal information is safe in their hands."