AUSTIN, Tx. - A Texas man who was facing 99 years in prison says a selfie helped clear his name.

Christopher Precopia was arrested in 2017 after his high school ex-girlfriend told police he had broken into her home and carved an "X" into her chest with a box cutter.

But on the night of the alleged attack, Precopia was 65 miles away with his mother.

They even took a selfie that night and put it on social media.

Christopher's mom Erin Precopia says she's thankful she logs in to Facebook all the time.

"By the grace of God she said it happened on the day that I totally 100 percent know where he was at," she said.

Police finally dropped the charges nine months after his arrest when his lawyer took the social media post to prosecutors. 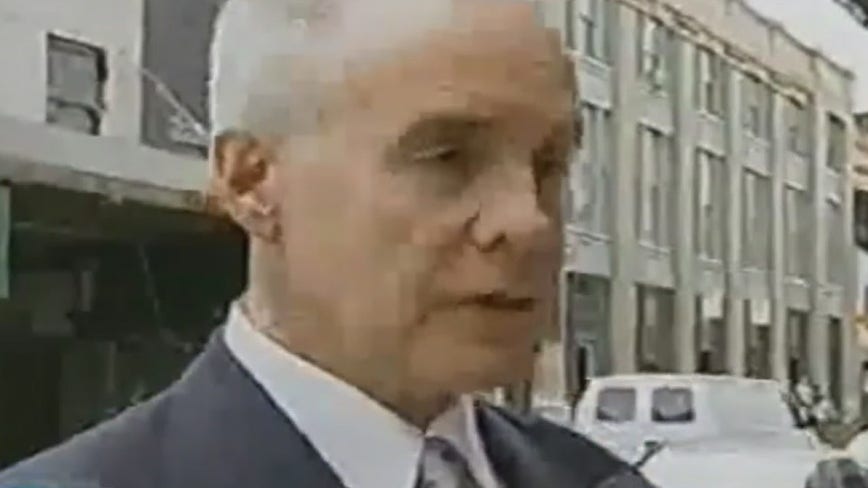 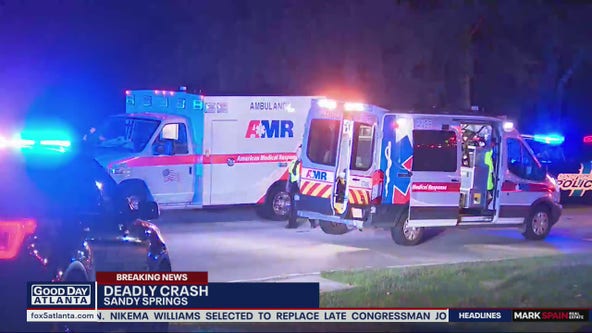 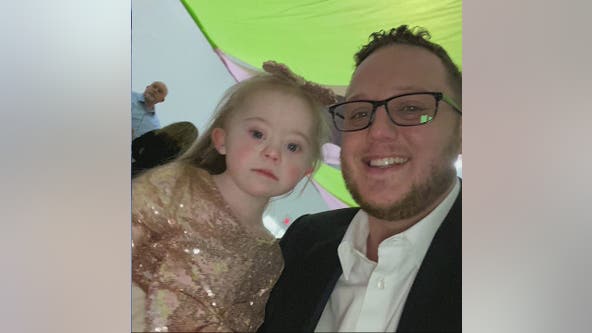 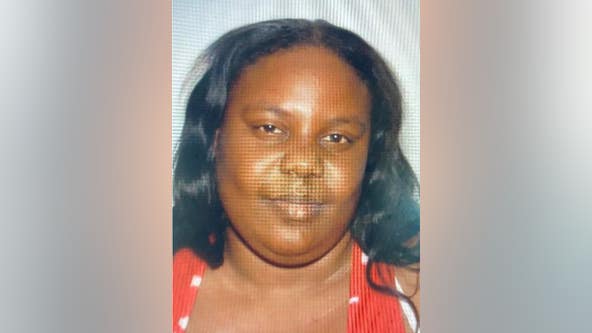 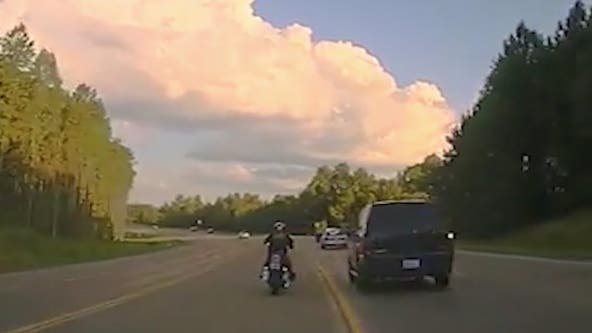