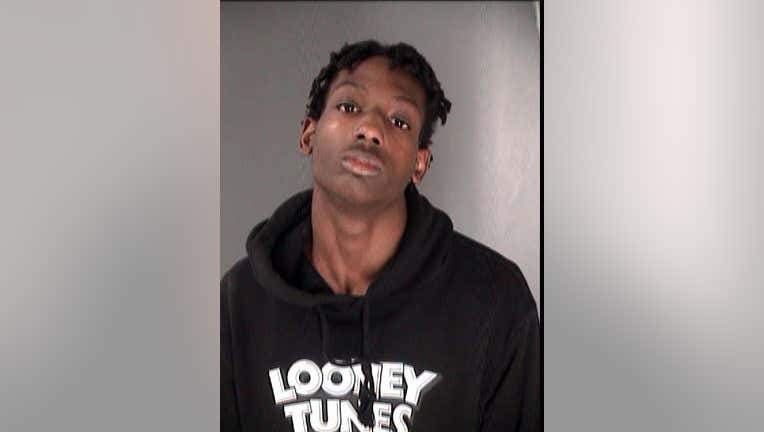 ATLANTA - Atlanta police have arrested a second suspect seen on surveillance video footage in connection to the shooting death of a teenager during a fight on the Fourth of July weekend.

Kentavious Jeffries was served with warrants for murder, criminal attempt to commit murder, aggravated assault, and possession of a firearm during the commission of a felony while already in custody at the Fulton County jail on unrelated charges.

Investigators said Jeffries and an unidentified 16-year-old were the main instigators that lead to the murder of 14-year-old Kaidan Barlow-Gardener. 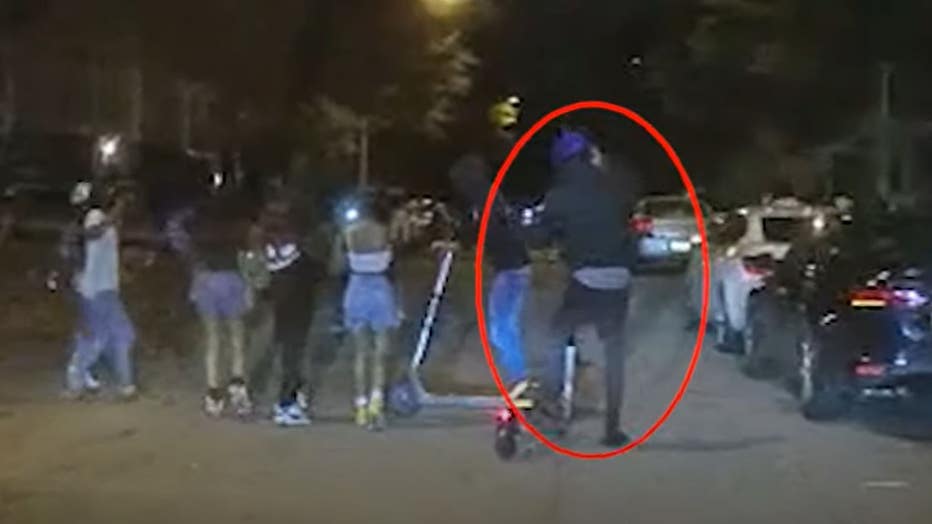 Investigators said officers were called to the 600 block of McAfee Street on July 3 after reports of as many as 50 teenagers fighting in the area. As police were clearing young men out of the area, they discovered three people had been shot. Barlow-Gardener was pronounced dead upon arrival at an area hospital. The two other victims, described as being 14 and 15 years old, were wounded.

Detectives detained 17-year-old Keyontavious Tobias Hood after they said he was found with a gun. He's been charged with possession of a pistol or revolver by a person under the age of 18.

The 16-year-old, who was charged with felony murder, remains in the Metro Youth Detention Center. Jefferies will remain in the Fulton County jail without bond.