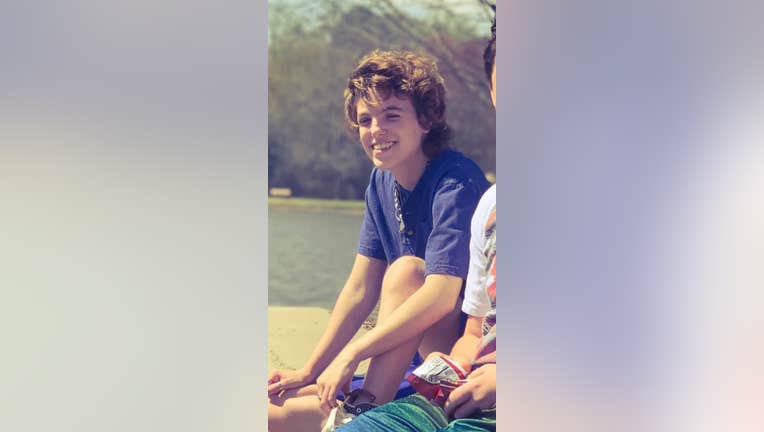 PEACHTREE CITY, Ga. - Police in Peachtree City are searching for a missing teenager.

Sadie Thurner, 17, was last seen around 7:30 p.m. Tuesday, according to the Peachtree City Police Department. He was riding his mini/pocket motorcycle-type electric scooter, that police believe might have been abandoned somewhere.

Thurner is described by police as being 5-feet tall, weighing 100 pounds, brown hair, and blue eyes. He was last seen wearing black pants, with red and blue shirts, and checkered VANs skate shoes.

His family told law enforcement they are concerned about his mental ability to take care of himself.