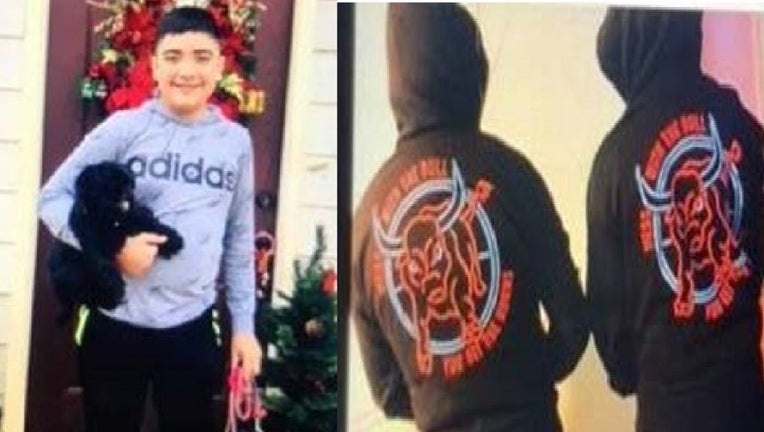 Alexander Gonzalez-Perez has no history of running away or of mental illness, the Clayton County Police Department said. He was last seen in the driveway of his family home located in the 300 block of Hunt Creek Court in Rex around 4:30 p.m.

He told his family he was going outside to get something from the family’s car, but he never returned, police said.

The circumstances surrounding his safe return to his parents has not been released.