Henry County police are searching for the driver who hit a school crossing guard and took off.

HENRY COUNTY, Ga - Henry County police are looking for the driver who hit a school crossing guard and took off. It happened Thursday morning in front of the Mt. Carmel Elementary School in Hampton.

It was a little after 7 in the morning. School busses were rolling and parents were dropping off their children at Mt. Carmel Elementary. The school crossing guard was in the road directing traffic, that's when police said the driver of a white Volkswagen Jetta hit the crossing guard and kept going.

Some called 911 and the crossing guard was rushed to the hospital to be checked out. School officials said fortunately he will be okay. Parents said it's unbelievable that the driver didn't stop.

"It's terrible especially since he's out here protecting our kids. Really devastating especially around the holiday season," said Malcom Trawick. 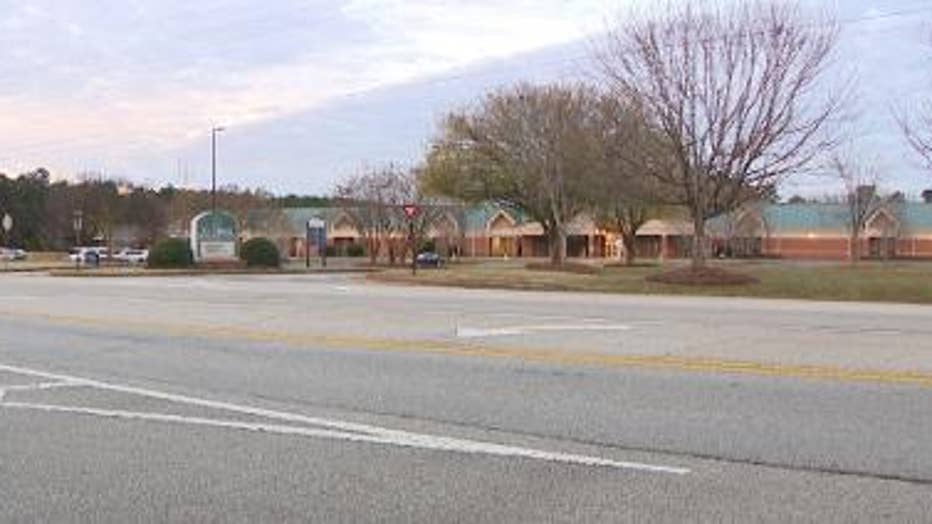 Mt. Carmel Road is busy, especially during school drop off and pick up.

Investigators hope someone saw something that will lead them to the driver who hit the crossing guard.

Anyone who witnesses the incident or may know something about it, or believes they know where the car or driver are, call the Henry County Police Department.