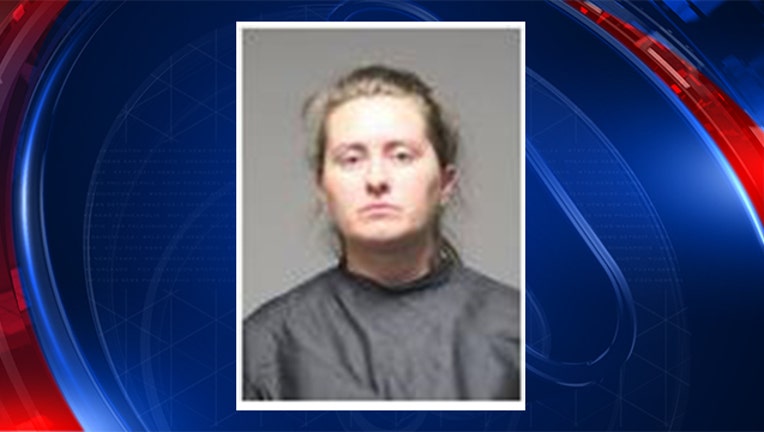 LIBERTY, S.C. (FOX 46 CHARLOTTE) - Authorities say a woman was charged with murder after she walked into a sheriff’s office in South Carolina and told deputies her husband had been shot and killed.

The Pickens County Coroner’s Office said 30-year-old Justin Posey was found dead in his home in Liberty after his wife talked to deputies.

The statement from Hashe gave no reason for the shooting.

Deputies released records showing six calls to police in the past two years from the home, but none involved the husband and wife.

Posey was charged with possession of a weapon during a violent crime and murder. She was denied bond. It is not yet known if Posey has a lawyer.