ATLANTA - It's a dark and painful part of Atlanta’s history. More than two dozen children vanished or were murdered from 1979 to 1981.

Many of the victim's families were left without answers until Atlanta’s mayor re-opened the cases.

Last night, the mayor and United Youth Atlanta Conference said thank you the people led searches and kept looking for the missing children.

"It was terrifying quite frankly especially for families and young children who were just terrorized and frightened about what was happening. But every weekend we were out combing the city looking for bodies,” said Chairman Robb Pitts, Fulton County Commission.

Wayne Williams was convicted of killing two young adults. The children's cases were closed and never solved. But police have long suspected Williams of the murders. 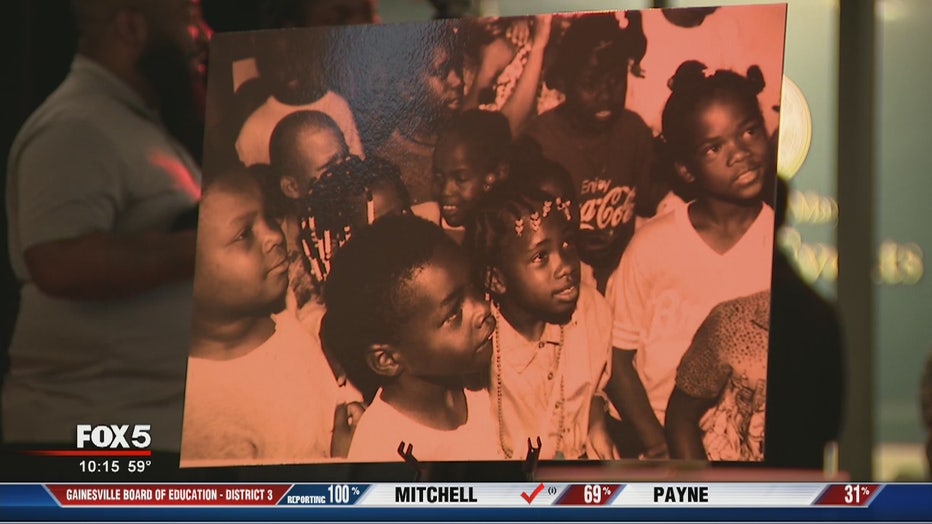