Loved ones remember man killed in hit and run while walking dog.

SANDY SPRINGS, Ga. - The woman charged with a fatal hit and run in Sandy Springs was released on a signature bond. This just days after police said she hit and kill a 25-year-old and his dog.

Dominique Houston, 34, of Newnan, is accused of striking and killing Michael Farmer and his Catahoula, Bruce, in a car. Houston faces two counts of hit-and-run, first-degree vehicular homicide, reckless driving, and following too closely.

Police said officers found the victims on Hammond Drive near Glenridge Drive after receiving a call of a hit and run. 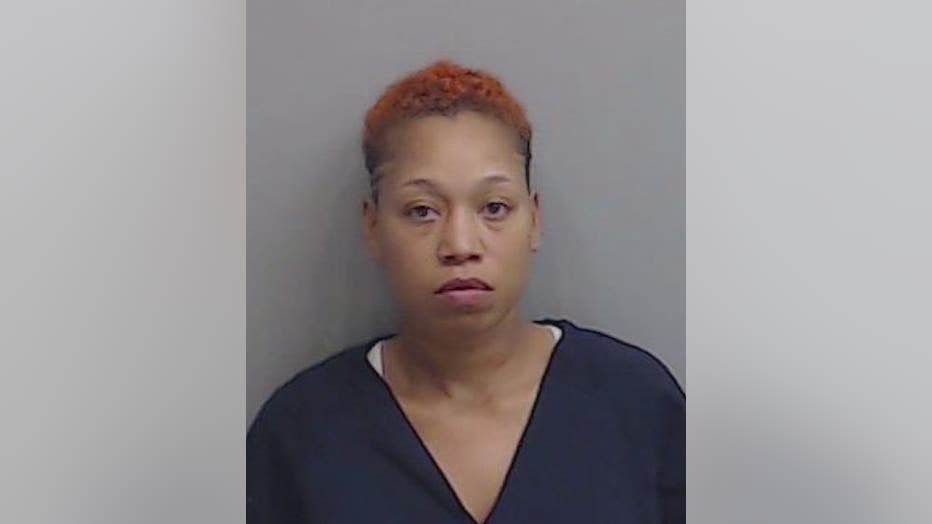 "I want the world to know about him because he was a great guy to everybody," Mario Barney said. "He had that spirit in him."

"He invited me to play rugby one day and ever since then, me and him have been like brothers," he said.

Friends said he's from Savannah, studied at Georgia College in Milledgeville where he had a passion for playing rugby, and moved to the Atlanta area for an accounting job. 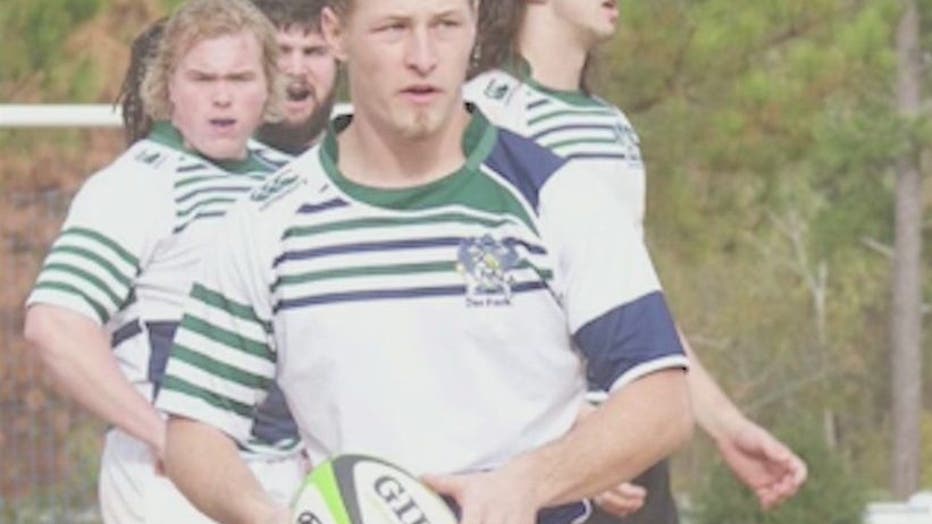 "Even if it's through a reckless act, it doesn't have to be on purpose that person can be--face a charge of cruelty to animals. In this case, I believe we will try to add that additional charge once we go before a grand jury," Sgt. Ortega said.

FOX 5 has learned Houston has a previous record of assault charges dating back to 2007 in Iowa.