The City of Roswell will require an annual alarm fee from homeowner and will now fine residents for false alarms.

ROSWELL, Ga. - The city of Roswell cracking down on security system owners.

Roswell police said 97 percent of their emergency alarm calls in 2019 were false alarms. They said this issue is putting a strain on public safety resources.

Now, residents and business owners will be charged an annual $25 permit fee to have the alarm. City leaders said this will be used to pay a third-party company that'll manage the false alarm calls.

The City council just approved an ordinance to issue a $50 fine after first responders come to your home or business the second time.

After that, the fine will gradually increase up to $300.

"If the police are coming there when they don't need them, they should be fined," Gronholm explained. 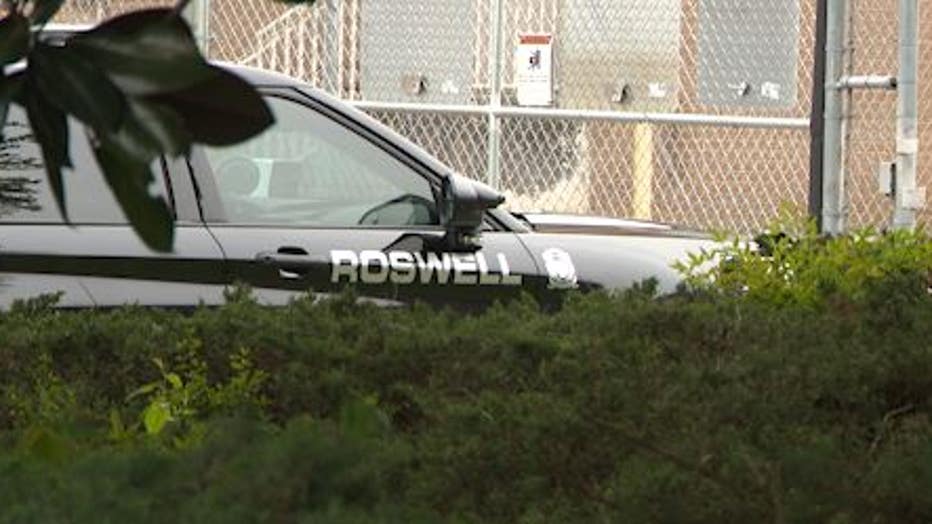 "Alarm systems are put in place to protect people and to be charged for that is a little insane to be honest with you," Peek said.

He said his security alarm has gone off by accident before and doesn't think people should be fined for an honest mistake.

After the eighth false alarm, the city may stop responding to your emergency calls.

"It's additional resources that are taking time out for drive time as well as investigation time where a significant portion of these alarms are false," Officer Tim Lupo said.

City leaders said officers sometimes become complacent when responding to these calls and that could be dangerous for them.

"The intention in passing this ordinance was just to create additional awareness about the prevalence of these false alarms and to create a greater incentive and motivation for residents and business owners to take a more proactive approach in addressing them," Officer Lupo explained.

Other metro Atlanta cities like Sandy Springs and South Fulton have also enacted false alarm ordinances to help reduce burdens on their resources.