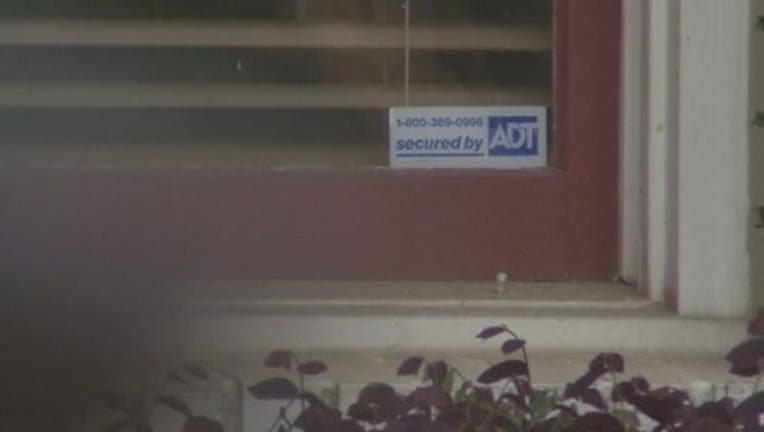 SOUTH FULTON, Ga. - The City of South Fulton wants to cut down on the number of false alarms police officers have to respond.

Right now, the city’s response time is between 16 and 17 minutes, Rogers said.

The ordinance gives two free passes for false alarms. The third would levy a fine for $100, a fourth would penalize $150, and more than seven false alarms would fine owners $500. After 10 or more false alarms in a year and police have the option to no longer respond to the location.

The city council also approved a lease for radios for public safety officers.