The Rome Police Department made several arrests and seized multiple drugs over a three week period during the recent holiday period.

The police department use directed patrols and stationary check points that led to numerous traffic citations, 8 DUI arrests, 6 arrests for Violation of the Georgia Controlled Substances Act, and 9 others were arrested on outstanding warrants. 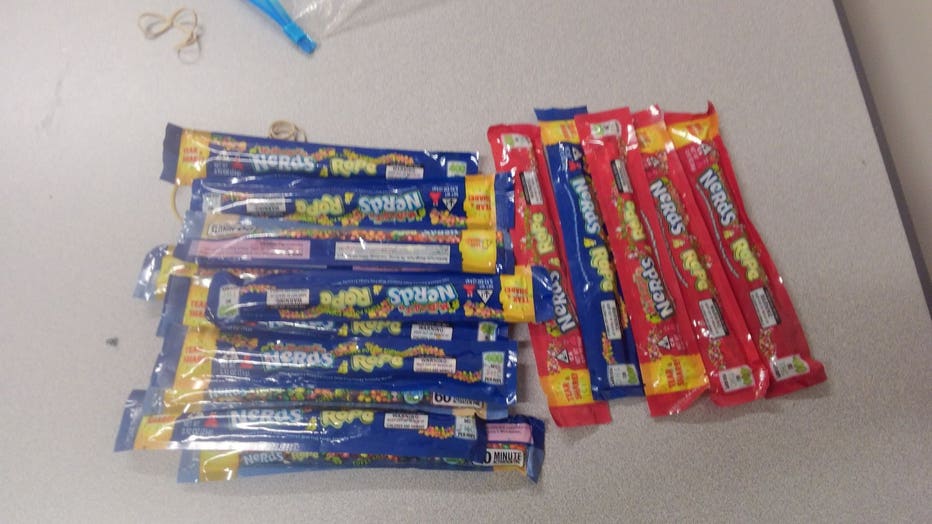 Police told FOX 5, around 3.5 pounds of marijuana, multiple THC candies and 2 firearms were seized during the operation.

Other violations over the three weeks included:

Police confirmed that no serious injury or fatal accidents happened within the city limits during the enforcement period.