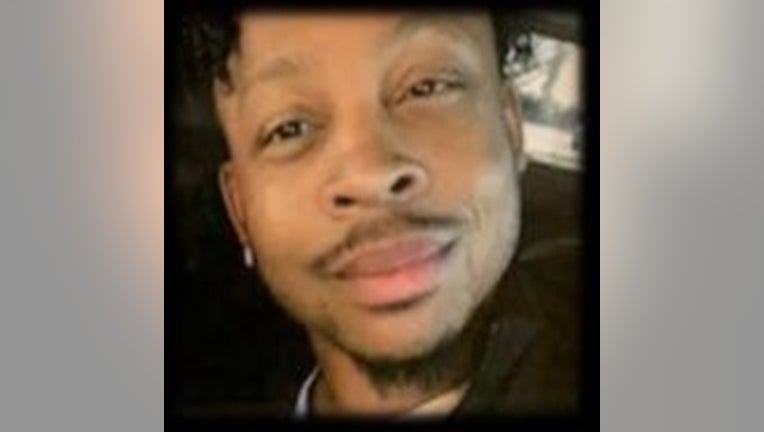 ROCKDALE COUNTY, Ga. - Deputies in Rockdale County are on the lookout for a Conyers man accused of running an illegal chop shop operation out of a home.

Officials say they began looking for Travis Ramon Hamilton in early April when deputies responded to a GPS ping alert from a stolen 2016 Dodge Challenger Hellcat.

When deputies arrived at the scene on the 3400 block of Deer Hollow Run, they noticed two vehicles leaving a nearby home in a hurry. A quick check around the home led the law enforcement officers to find the stolen vehicle hidden under the back deck along with another Dodge Charger Hellcat.

A search of the property revealed an illegal chop shop operation had been running out of the home.

During the investigation, officials say they identified Hamilton as the homeowner and person responsible for the operation. Hamilton is not in custody and officials say he refuses to turn himself in.

If you have any information that could help deputies find Hamilton, please call your local law enforcement authorities or Crime Stoppers at 404-577-TIPS.