Police have no information about the motive or the gunmen who fatally shot an actor and a security guard in two separate acts of violence.

ATLANTA - The unsolved murders of two men last week are garnering increased rewards for clues as Atlanta police try to track down two killers who remain on the run. Police have no information about the motive or the gunmen who fatally shot an actor and a security guard in two separate acts of violence.

Thomas Jefferson Byrd was noted for his poignant roles in many Spike Lee films. Byrd was shot several times in the back early in the morning of Oct. 4. Atlanta police officers found the body of the 70-year-old Griffin native in the front yard of a home on Belvedere Avenue in Southwest Atlanta.

Friends and loved ones, including actor Afemo Omilami, hope a $10,000 reward for solid tips will stir up new leads.

"We're still kind of just in shock about it. He was a wonderful brother full of life and loved life. We want justice. Nobody should get away with this," Omilami said about the Tony-nominated acted who had just finished shooting a piece in Atlanta. 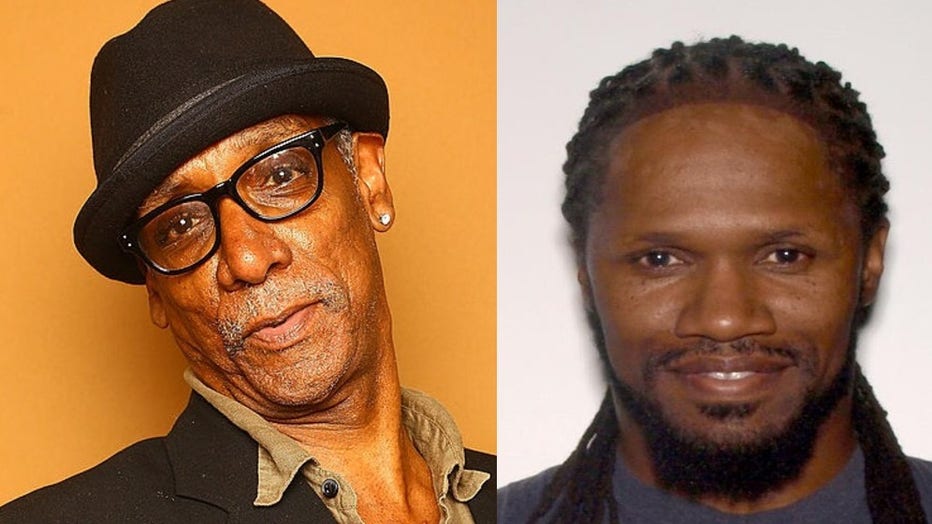 On Sept. 30 at 11 p.m., Atlanta police rushed to the Edgewood Court Apartments on Hardee Street following a shots fired call. They found Joseph Benjamin on the side of the road with several gunshot wounds. The 40-year-old security guard was almost at the end of his shift at the complex when he was shot. Investigators hope surveillance video will shed some light on who killed Benjamin and why.

"It's a scary situation, it really is," said a resident who heard the shots that were fired that night and asked FOX 5 not to share her name.

Investigators also hope a $10,000 reward will compel someone who knows the truth to come forward Benjamin's murder and that of a beloved actor who touched the lives of so many.

"To be taken away from us like that, I don't know what is happening to our city," Omilami told FOX 5.