ATLANTA - A $10,000 reward is being offered in the death of an Atlanta security guard, who was gunned down last week while working at an apartment complex.

Joseph Benjamin was found by police the night of September 30 at the Amani Place apartments, located on the 1500 block of Hardee Street in Atlanta's Edgewood neighborhood. 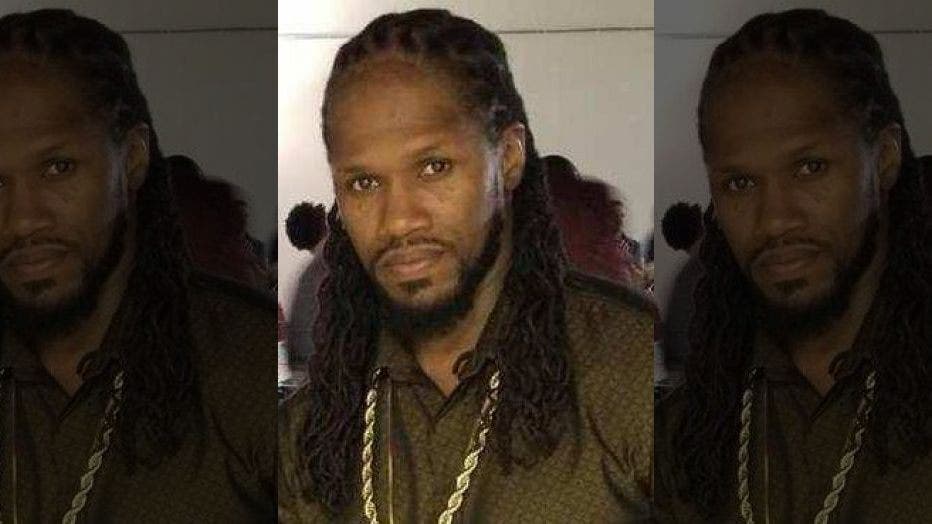 Investigators say Benjamin was getting ready to leave after finishing his shift when he was shot and killed.

Investigators don't have a motive for the killing.

Witnesses reported hearing the gunfire, but no car speeding away from the area. Police believe that the gunman might have been on foot.

The owner of Georgia Security Officers, who Benjamin worked for, also said he is offering a reward.