ATLANTA - A late-night shooting leaves an apartment security guard dead. Now, his company is offering a reward for the capture and indictment of the shooter.

The shots rang out around 11 p.m. Wednesday at the Amani Place complex in the 1500 block of Hardee Street in Atlanta's Edgewood neighborhood. Police arrived and found the adult male guard, who had been shot once.

Family and friends confirm the victim was Joseph Benjamin.

Benjamin died at the scene.

Police said the guard worked at the complex and was getting ready to leave after finishing his shift when he was killed.

Benjamin worked for Georgia Security Officers which is contracted to patrol the community and has been employed part-time with the company since 2016. 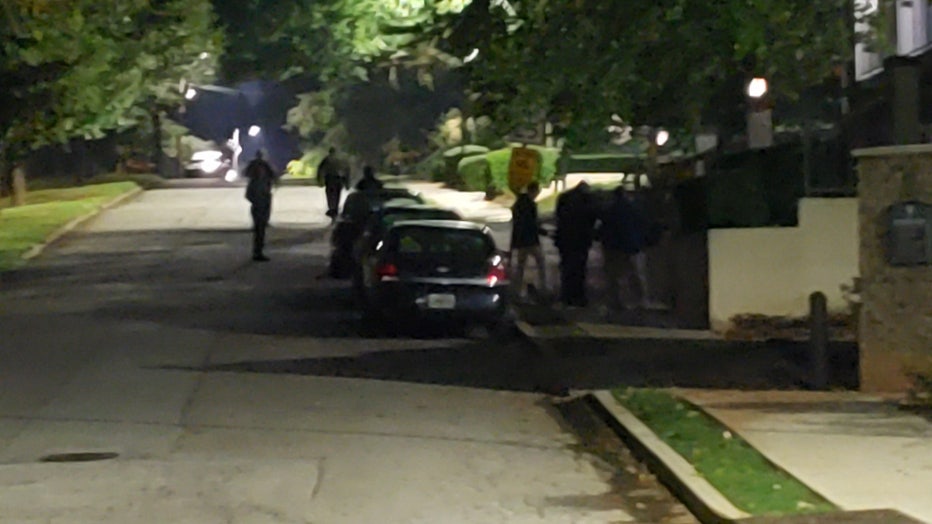 The company owner said Benjamin had been in the community for about a year.

Those who knew him said he was a stunt double for several films.

Family members describe him as kind and gentle. 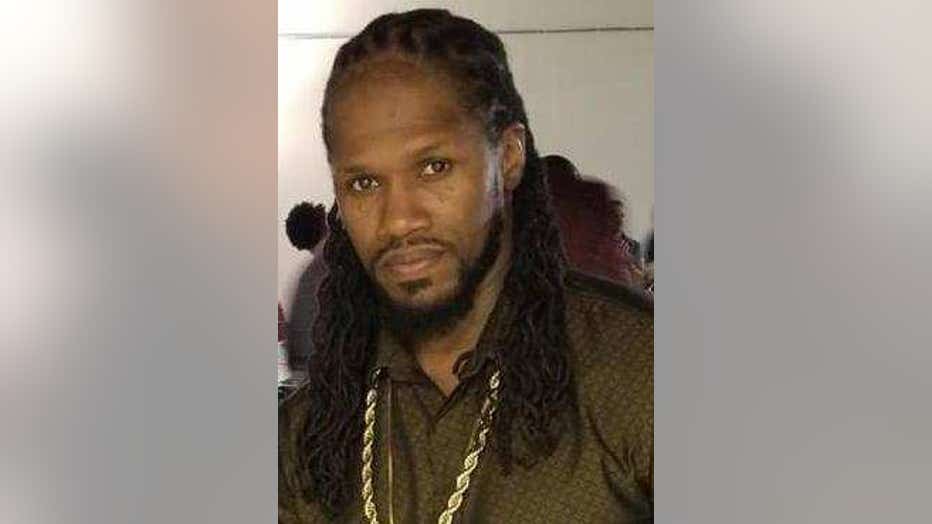 Those who live in the area say gunshots are becoming an everyday norm.

“This last week three other people were shot,” one resident said.

“There have been other incidences over here where you hear the gunshots. I was with my godchildren the other day and we heard the gunshots and all of us took off running and this was three or four days ago,” another resident said.

Investigators don't have a motive for the killing.

Witnesses reported hearing the gunfire but no car speeding away from the area. Police believe that the gunman might've been on foot.

“It was kind of shocking because most of the security guards out here are friendly people,” one resident said. 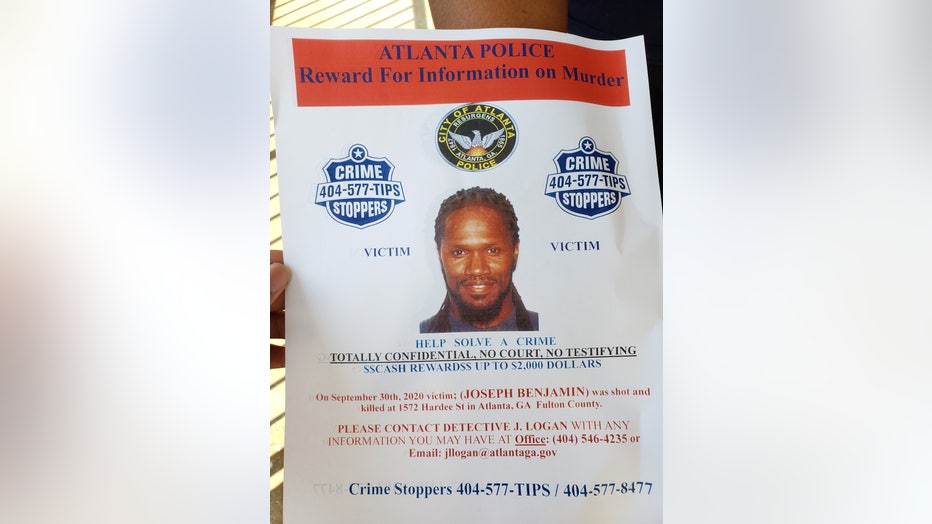 Those who lived in the community are starting to leave stuffed animals and candles at the spot Benjamin died.

The complex does have security cameras. Detectives plan to get access to that footage, hoping it'll help them ID the shooter.

Atlanta police are offering a reward for information that leads to an arrest.

The owner of Georgia Security Officers also said he is offering a reward.